We’re still on Linden Road, but as we approach Cotteridge it becomes Watford Road. We then turn left in Cotteridge and we can see on our right, the site of Cotteridge Bus garage now occupied by retirement flats.Originally this was a tram depot and in October 1942 tram no 821 had been left waiting to turn into the depot. The brakes had not been applied correctly and eventually the tram set off on its own down the hill. When it reached the bottom of the hill it overturned. Thankfully no one was injured.

As we start going down Pershore Road look on your right for Kwik Fit Tyres. In the 60s this was the location of the Treasure Trove. The Treasure Trove was a huge second-hand goods shop, the like of which you rarely see now. Originally is was in a smaller shop next to the tram depot.

So, when was the last time we saw a pub? Since we saw the House at Home in Lordswood Road – remember that? There were once two in Harborne, the Duke of York & the Kings Arms, and Golden Cross by the QE which closed in 2006. There were three in Selly Oak, and there won’t be any in Bournville – the Cadburys were Quakers. We’ll find the next one is the Grant Arms here in Cotteridge, over four miles without a pub!

So, as we head along Pershore Road towards the foot of the hill you see on your left a plumber’s merchants. Here stood the silent cinema, which opened in 1923 as the Kings Norton Palace of Varieties. Ten years later it was refurbished and reopened as the Savoy Cinema. It closed in the fifties.

Then you’ll cross bridge that takes the Outer Circle over the Worcester Canal. If you were to follow the canal for about half a mile to the south you’d reach the junction with the Stratford-upon-Avon Canal. In the heyday of the canal network this was separated from the Worcester canal by a unique guillotine lock, which prevented precious water getting from one canal to the other. The lock is still there and can be seen from the canal bridge. What I love about this photo is the fact that there are loads of men on the bridge watching what is going on around the lock – people love watching men at work!

We’re about to turn right off the Pershore Road on to Fordhouse Lane. In the photograph you can see on the right the newsagent’s shop where the runaway tram came to rest on its side during the war.

Shops on the north side of Watford Road – Cotteridge – c1970s 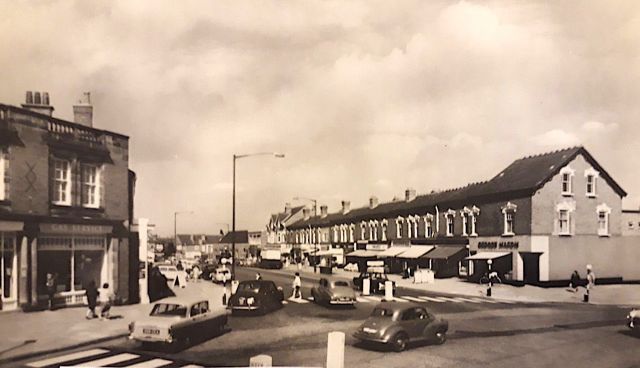 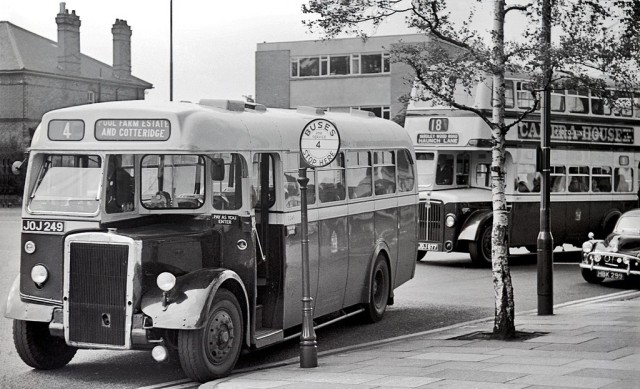 Leyland PS2 no 2249 at Cotteridge – c1960s. This had been converted for one-man-operation.

Pershore Road – Cotteridge – St Agnes church on the right hand side of the road and entrance to the bus depot on the extreme right- c1980s. Note the “butchered” gables on the shops 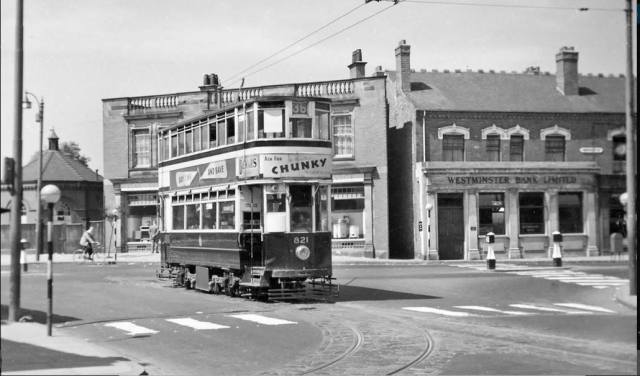 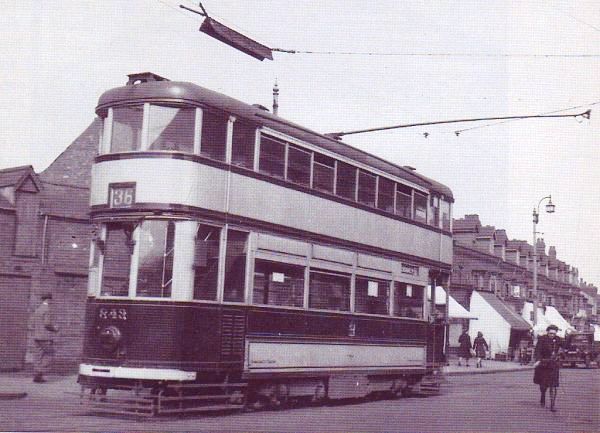 Tram 842 at Cotteridge during WW2. One of two experimental lightweight trams ordered in the 1930s – this was the penultimate tram to be supplied to Birmingham 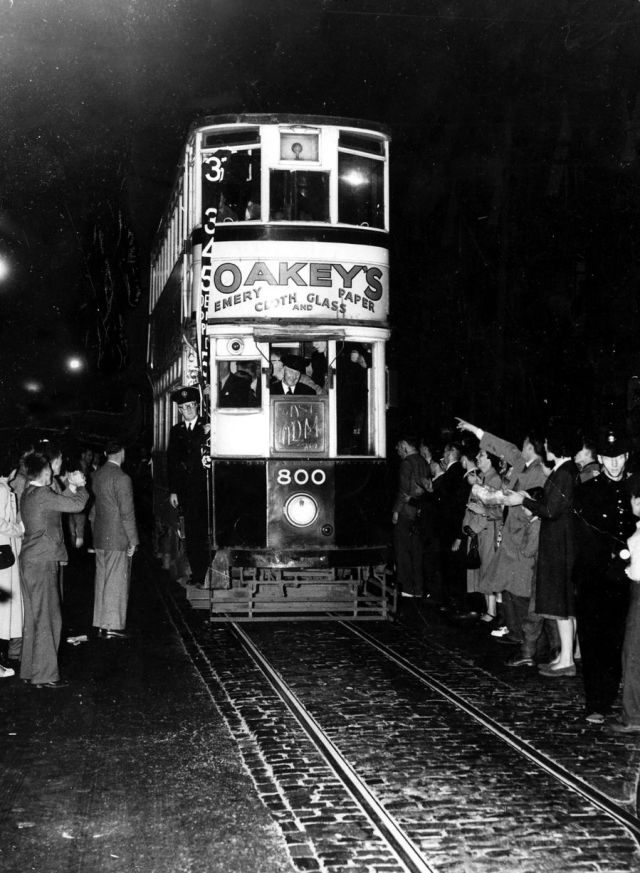 WH Rhodes shop – next to the tram depot entrance

Site of the original Treasure Trove next to the entrance to the retirement flats (was the tram/bus depot). – 2019

The Treasure Trove at its new location – c1950s

Site of The Treasure Trove on Pershore Road – May 2019

Shops on the west side of Pershore Road – c1900 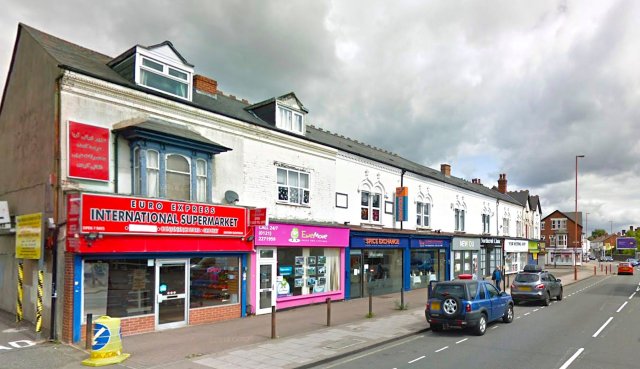 The Grant Arms – the first pub for just over four miles! The last one when travelling in anti-clockwise direction was the old House at Home on Lordswood Road 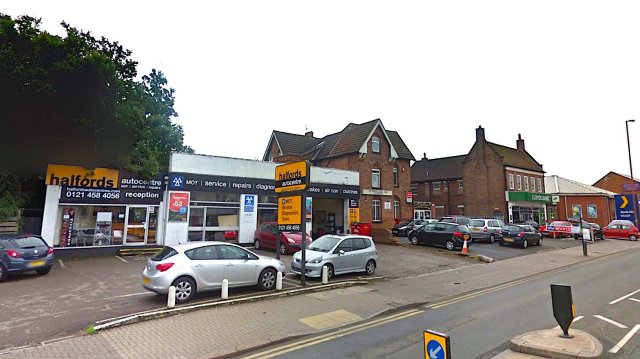 The site of Scotts Garage is where Halfords is now. The site of The Treasure Trove is just beyond Lloyds bank – 2018 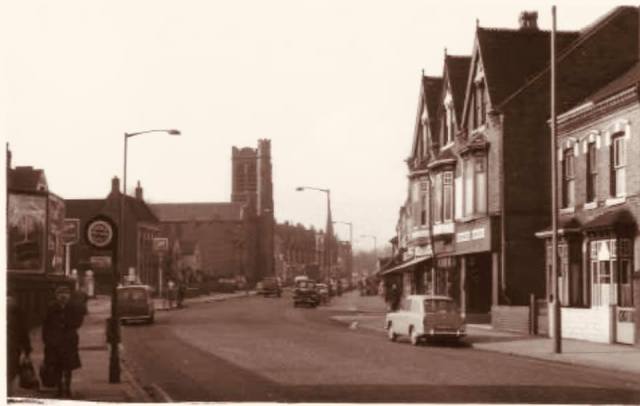 The Savoy Cinema next to the bridge at Breedon Cross 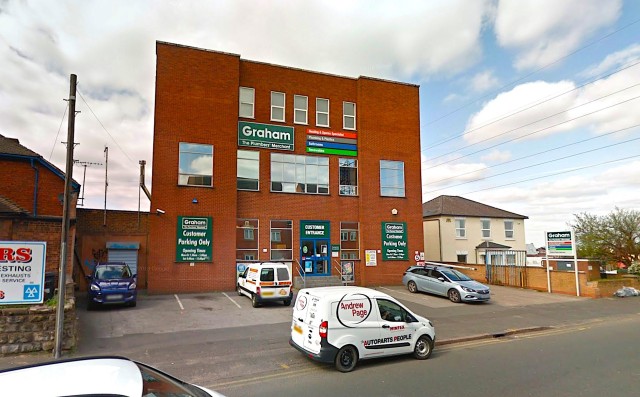 The Breedon Inn (later Bar) prior to demolition.

Breedon pub site – May 2019 – these flats replaced the pub 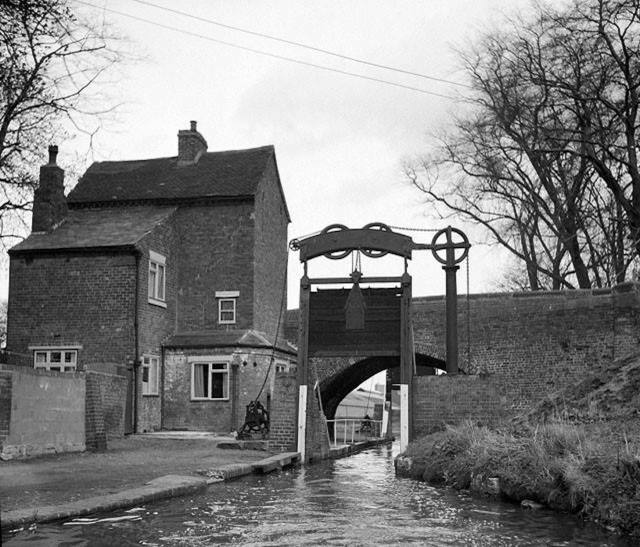 The unique guillotine lock on the Stratford Canal at the junction with the Worcester Canal in Lifford. 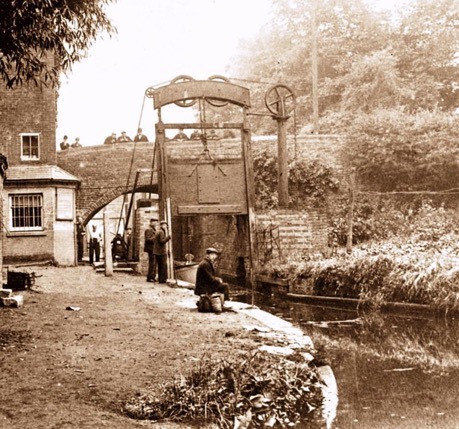 The unique guillotine lock on the Stratford Canal at the junction with the Worcester Canal in Lifford – look at the blokes watching what is going on from the bridge!

A narrow boat going through the guillotine lock – c2015 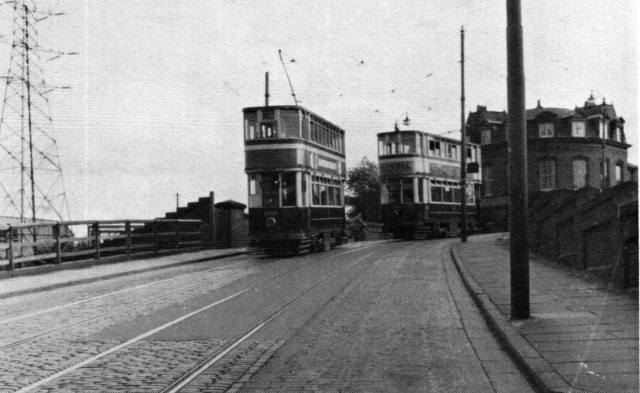 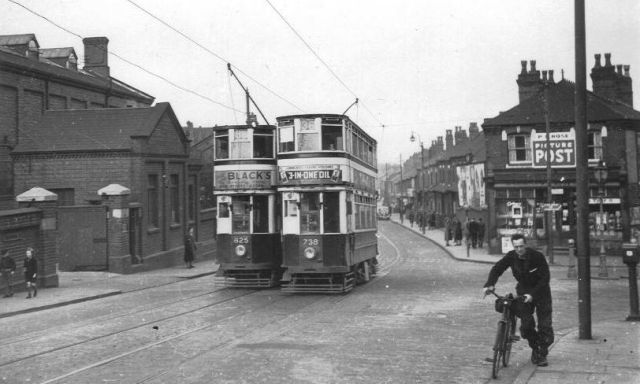 This is the newsagent’s shop at the junction of the Pershiore Road & Fordhouse Lane where tram 821 came to a stop, on its side, in 1942 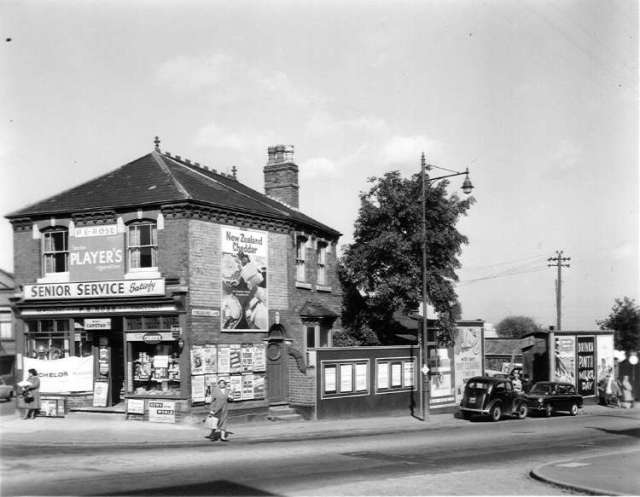 The newsagents’ shop from Fordhouse Lane in the 1950s 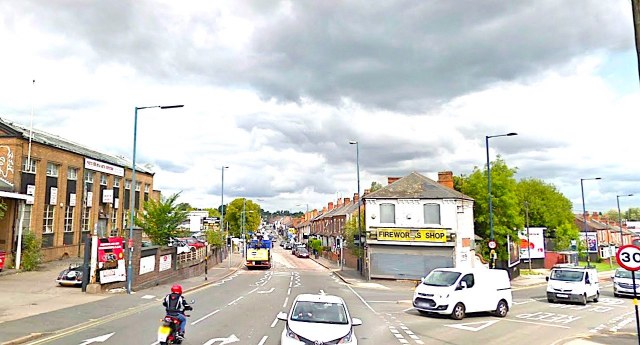 The abandoned fireworks shop stands at the junction of the Pershore Road & Fordhouse Lane – this was once the newsagent’s shop where tram 821 came to a stop, on its side, in 1942