Leaving the Fox & Goose behind us we go up Bromford Lane, and just over a mile away to the east is Castle Bromwich Hall – now a hotel. The Hall was built in 1599 and Gardens were developed by several generations of the Bridgeman Family (later to become the Earls of Bradford (as in Bradford Street) but the gardens fell into decline during the second half of the twentieth century until they were rescued about 30 years ago.

This unique example of an English Baroque Garden has been restored as near as possible to how they would have been in the Eighteenth Century by Castle Bromwich Hall and Gardens Trust. The Walled Garden is a rare example of formal English garden and contains over 600 species of plants.

We are now going along the sweeping boulevard, which is Bromford Lane through Ward End. On the right as you start to go down the hill there is a small park, then a rather severe looking building, built about 20 years ago, called Ridgepoint House. This is the HQ for West Midlands Police Forensics.

Bromford Lane is mainly occupied by residential property, but further down the hill you will see Fairholm Road and on the corner was where the Penfold Golf Ball factory once stood; when we last looked it is boarded up as a development site. It was demolished around 2007 – and still undeveloped – probably a victim of the 2008 crash.

The Penfold golf balls became famous in the third James Bond film Goldfinger when Bond got the better of the villain Auric Goldfinger over a lost Penfold Heart golf ball. The company, now based in Dudley, still produces the Penfold Heart.

On the right is the site of The Bromford pub. It was still open in 2008, boarded up by 2012 and demolished by 2015. A building containing a row of retail units and “The Bromford Supported Housing” facility, with integrated care & support was due for completion in 2019.

At the bottom of the hill, and off to the left is Drews Lane upon which was at one time the Wolsley car factory which was built in 1901.

This became the Morris Commercial Van works in 1972 and finally LDV. LDV failed spectacularly in 2008 and all the machinery was shipped to China where the new owners started producing the newly developed Maxus vans. The site is now cleared awaiting a new industrial estate and for the main train depot for HS2 to be built.

Castle Bromwich Hall. This is a drawing by Henry Beighton in 1726.

Castle Bromwich Hall – a Drawing of the hall, from William Hutton’s 1809 book An history of Birmingham 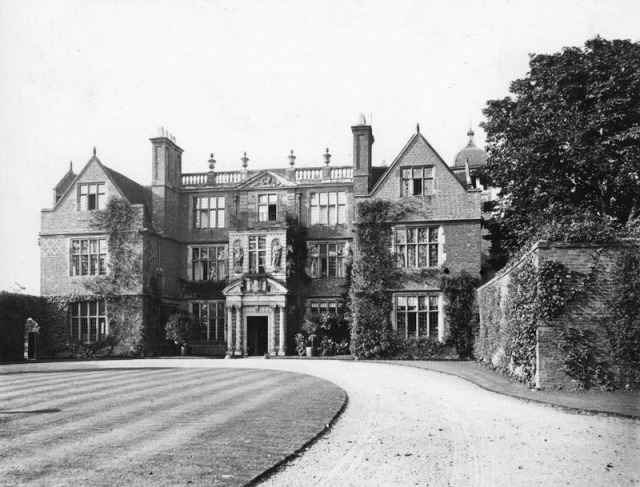 Castle Bromwich Hall – a view from the side including one of the gardens. 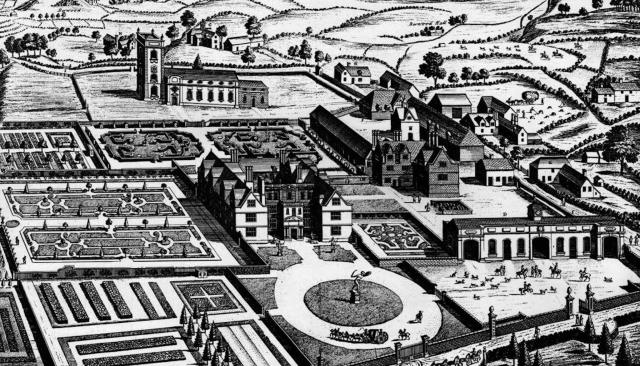 The South Prospect of Castle Bromwich Hall by Henry Beighton, 1726 – showing the layout of the gardens. 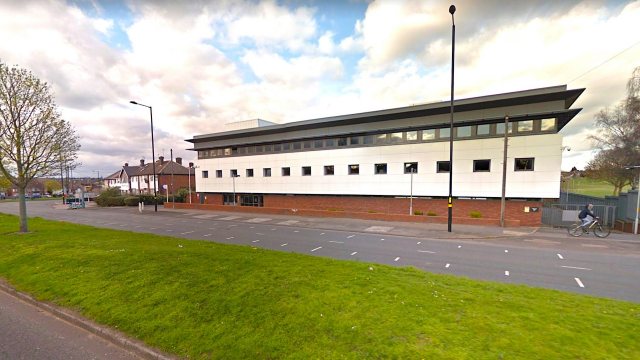 The Penfold Golf Ball Factory – probably taken in the 1950s. Apologies for the dreadful photograph, it was the best (the only) one to be found!

Sean Connery as James Bond in Goldfinger – with the DB5.

The corner of Bromford Lane and Fairholm Road – 1952 – the brick works are in the background.

The corner of Bromford Lane and Fairholm Road – March 2019

The Bromford pub – probably in the 1960s 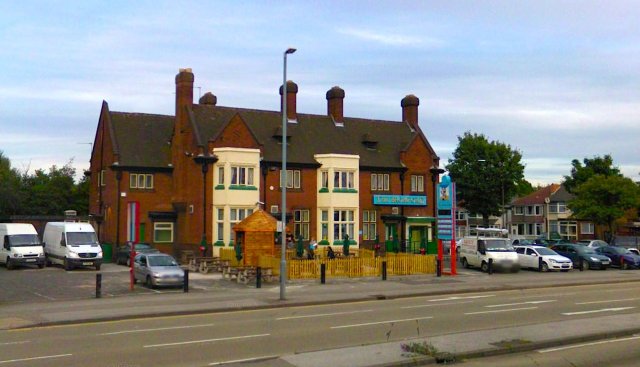 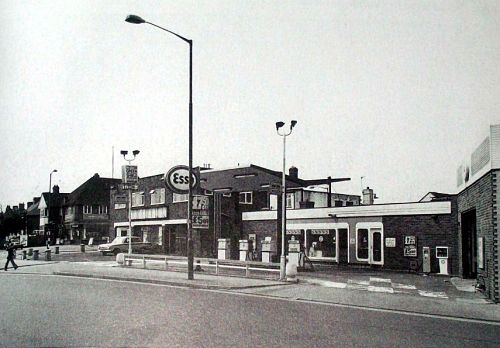 The junction of Bromford Lane and Drews Lane – 1976

The junction of Bromford Lane and Drews Lane – July 2015 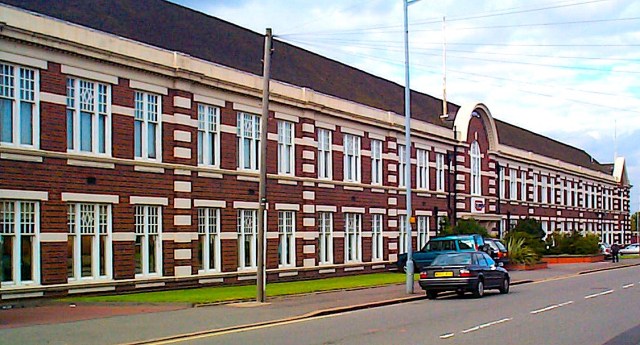 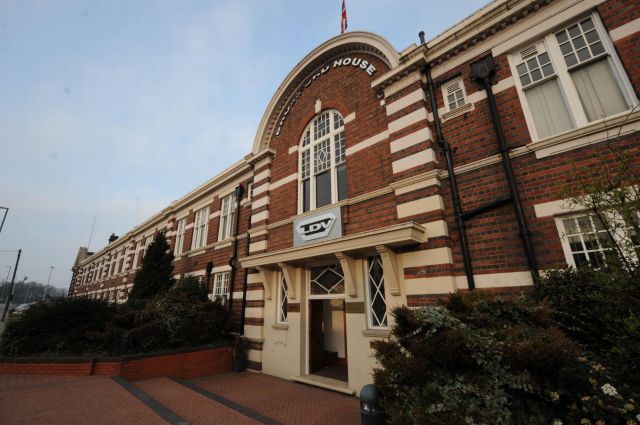 The LDV factory in Drews Lane – just prior to demolition

The HS2 depot site in Washwood Heath, with Drews Lane on the left and the railway on the right