THEN & NOW on the Outer Circle – stage 6

Then, further along, if you look to the left at the roundabout you’ll see in the distance, Shaftsmoor Lane.

Along there to the left is the house where Bobby Davies lived as a child. “Who” you might ask “is Bobby Davies?”- Well the answer lies in a funky moped and a nutter on the bus – it is Acocks Green’s own hero Jasper Carrot.

At one time the Fox Hollies pub stood next to the roundabout in Olton Boulevard East. It was opened in 1928 – as with many suburban pubs it has gone, it closed in 1997– by 2008 the site was occupied by a supermarket.

As we travel along the final part of Fox Hollies Road, to the left you can see Acocks Green Bus Garage, which was opened in 1928 and survived the rationalisation of the bus garages within the city when the transport undertaking was transferred to the West Midlands PTE.

We turn right opposite the bus garage into Westley Road. The earliest known reference to Acocks Green is in the Yardley Parish Register of 1604, but the name derives from the Acock family who built a large house in the area in 1370. This was sited about half a mile down the Warwick Road at the junction of Woodcock Lane. Although the Acock family left the area in the 18th century the house remained. It was demolished in the 1950s and replaced with blocks of flats. 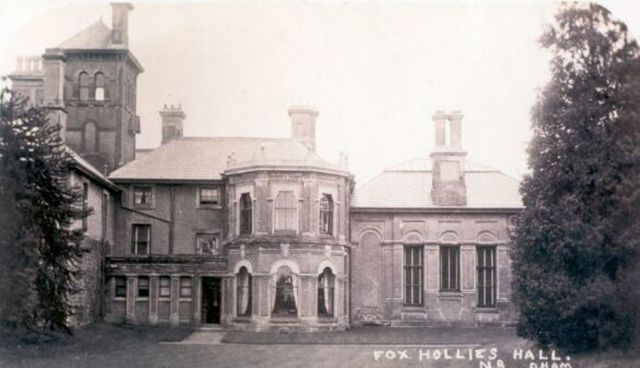 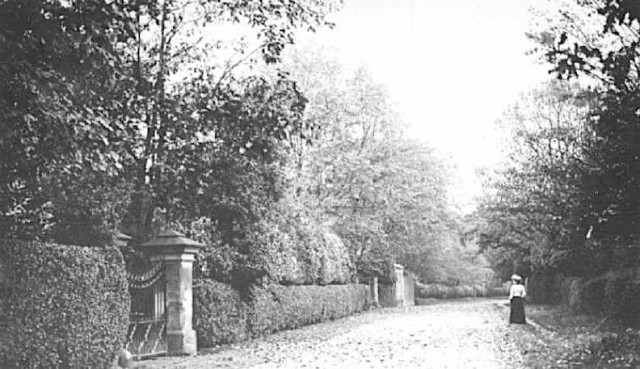 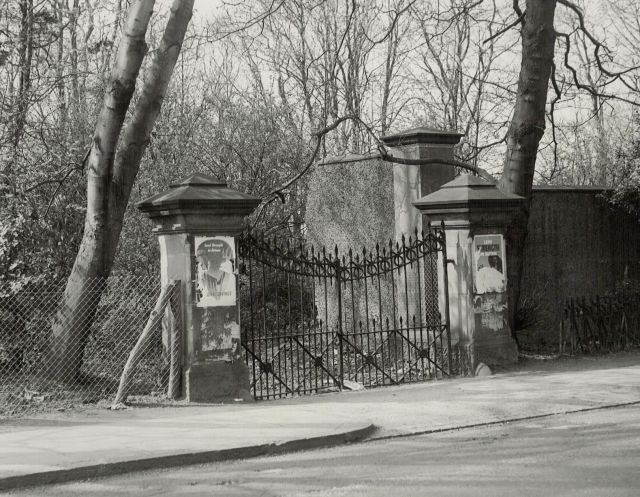 Fox Hollies Hall gates after demolition of the hall. 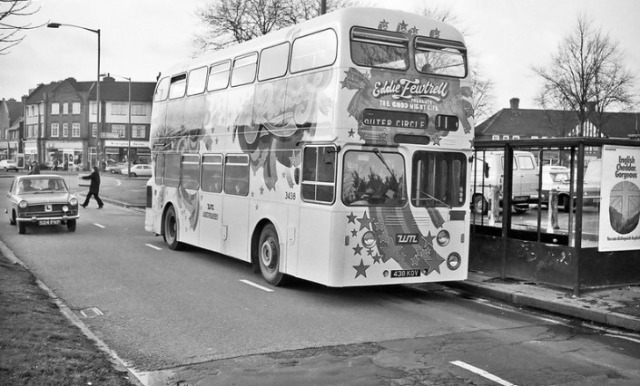 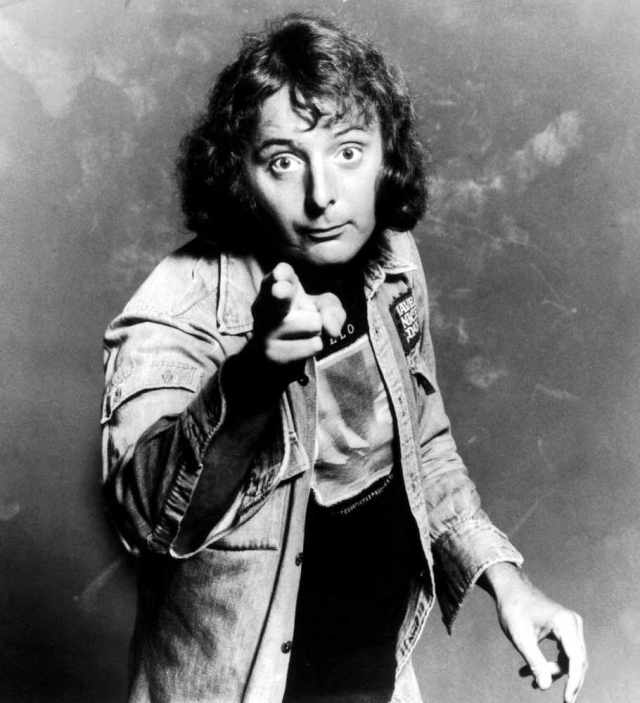 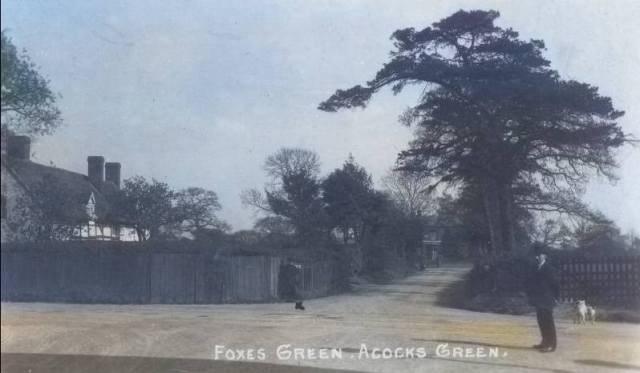 The Fox Hollies pub at the time of opening in 1928 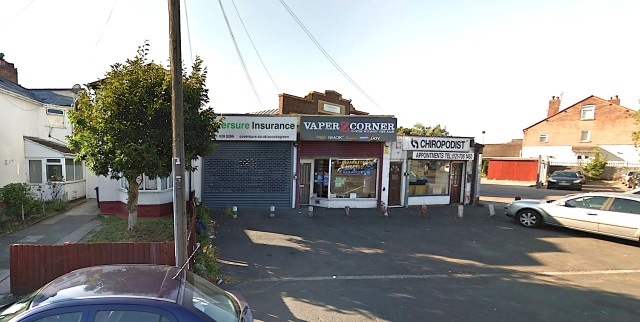 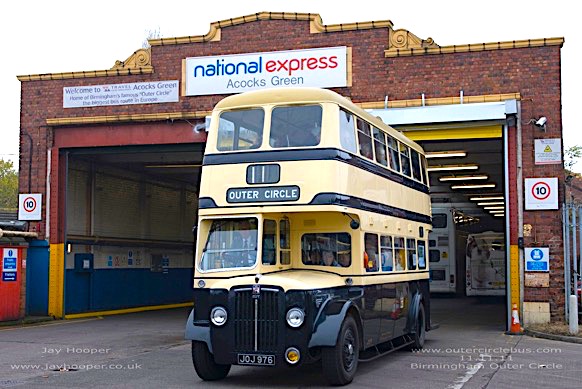 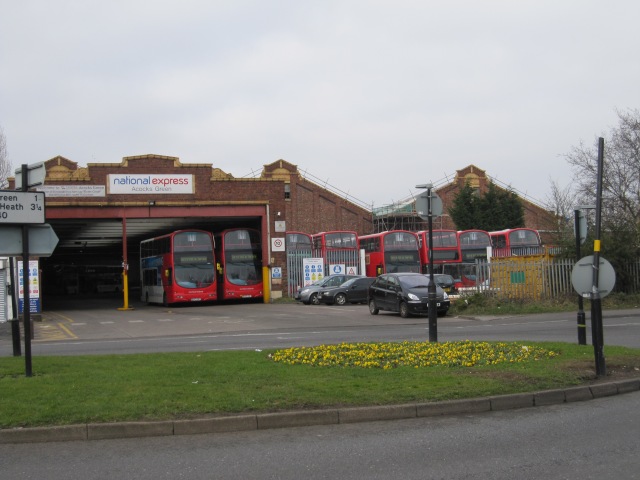 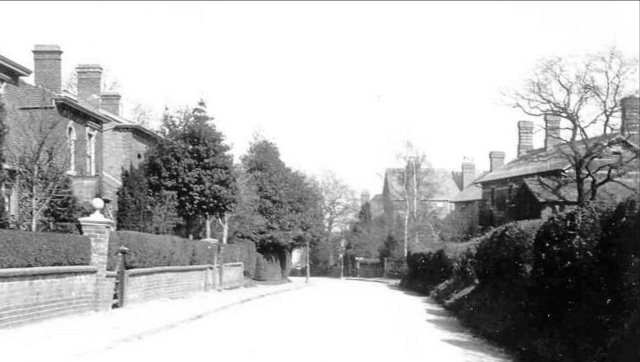 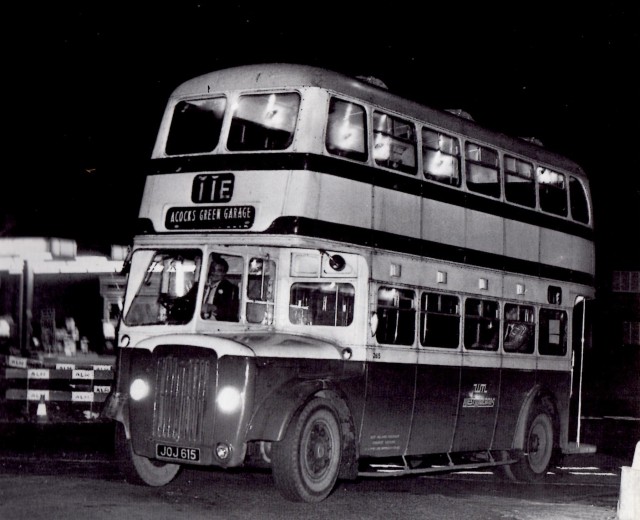 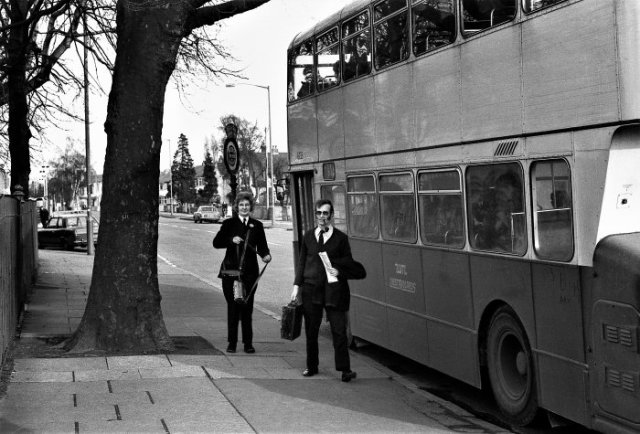