We are going around the new roundabout which is called the Harborne Island – funny that, it isn’t in Harborne and to everyone except Brummies, it isn’t an “island”. This stands at the at the southerly end of the Selly Oak By-pass – now known as the Aston Webb Boulevard.

As you look down the by-pass, you’ll see two bridges, one of which is an aqueduct carrying the Worcester and Birmingham canal the other carries the “Cross City” railway line. As we go back down the hill towards Selly Oak we cross a bridge.

The first of the photographs was taken in 1931 and it shows an Outer Circle bus heading towards Harborne and a motorcycle combination crossing the bridge over the Dudley No 2 canal. This bridge was rebuilt in 2011 as part of the Selly Oak By-pass, and although the canal here is unused the bridge was retained as there are plans to re-open some of what is now called the Lapal Canal.

The 11 mile long Dudley No 2 canal was built on the level and opened in 1798 as a route from the Black Country to the south avoiding the centre of Birmingham. But it was beset with problems, the greatest of which was the 7ft 9inch wide, 2.2 mile long Lapal Tunnel.

Legging was the traditional way of getting your boat through the tunnel and this took four hours. The engineer Thomas Brewin devised a scheme whereby a steam engine was used to create a flow of water through the tunnel which would “wash” the boats along in half the time it took legging!

After frequent closures of the Lapal tunnel, caused by subsidence due to mine workings the tunnel was permanently closed in 1917.

The end of the western stub of the canal in Halesowen is now at Hawne basin which is used as a marina.

The eastern end where we are crossing is being rejuvenated as part of the development of the land to our left where a new Sainsburys store and student accommodation has been built.

Harborne Lane, looking towards the roundabout near to the entrance to the “old” QE hospital – March 2019 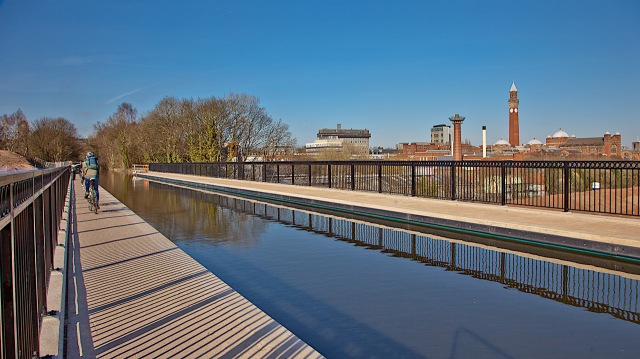 The original bridge over the Dudley no2 Canal before demolition in 1928. This was replaced by the bridge in the next photograph.

The “new” canal bridge on the Outer Circle at Selly Oak, with the “new” QE hospital in the distance 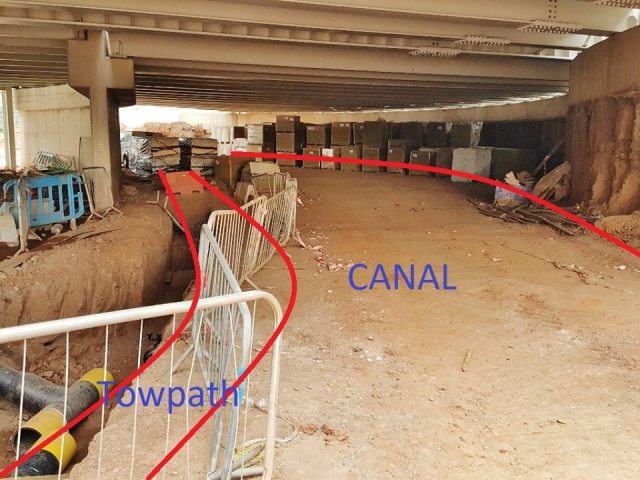 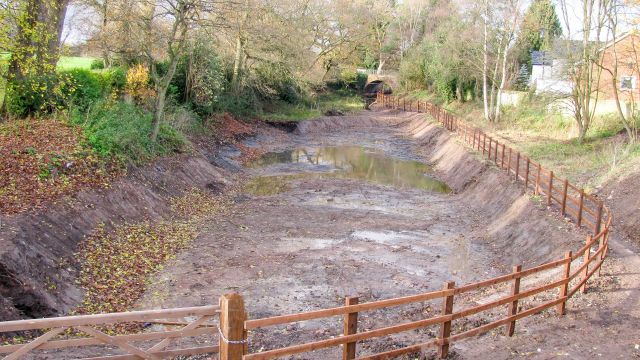 Lapal Canal Harborne Lane bridge 2018 – the recent excavations have created around 100m of channel this side of the bridge, ready to be linked through the bridge

Dudley No 2 canal, now known as the Lapal Canal, on the dry section at Harborne Lane Selly Oak after it flooded due to heavy rain after being dug out in 2018

Dudley Canal no 2 , the Lapal Tunnel Eastern Portal in the early 1900s

The Dudley no 2 canal, the Lapal tunnel east portal in 1953 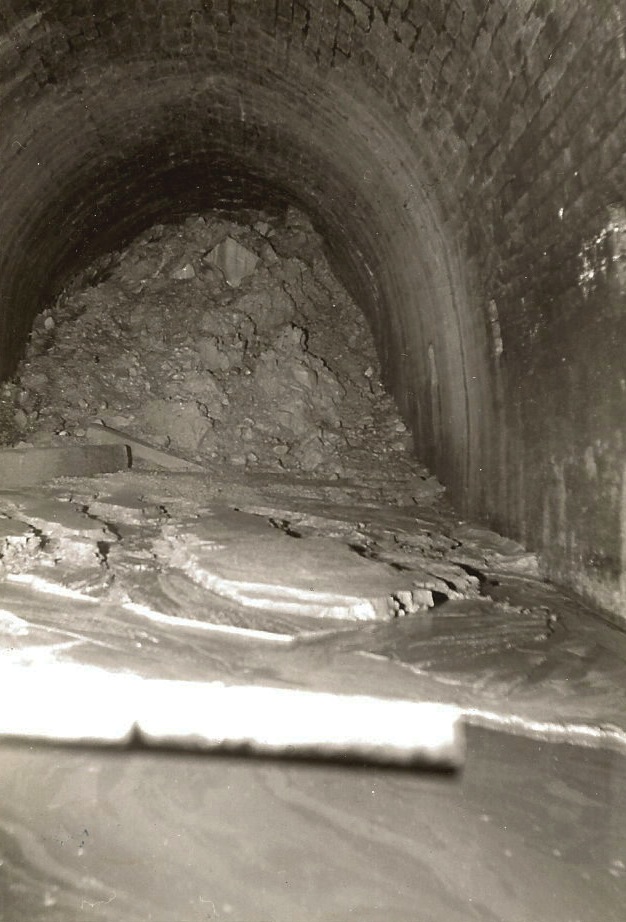 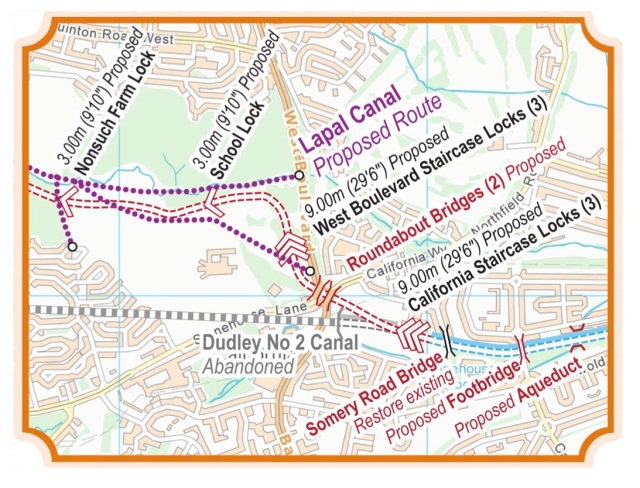