What! – A Routemaster in Solihull!!??

It’s the 24th of November and I was invited to ride on a London Routemaster RML2494 for a few minutes in the rain. The bus was used to raise money for the Marie Curie Hospice in Solihull which is due to open the doors of its new premises soon. The event raised £750.oo for the hospice – well done to the Eyles and O’Neill families.

Unfortunately the weather was vile, but the passengers set off for a 10 minute “round the block” ride on RML2494 then went on to Connolly’s wine store on Dovehouse Parade for a wine tasting session.

RML2494 is now owned by PSG Global Logistics and used by Commbus for wedding hires. Here are a couple of photos taken en-route with the November revellers, followed by some photos of RML2494 on brighter days. Thanks to Paul Eyles of PSG for the last four photos. 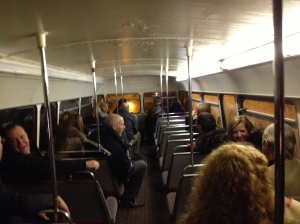 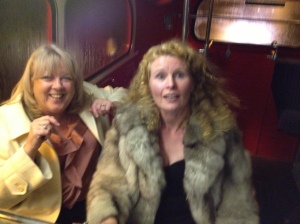 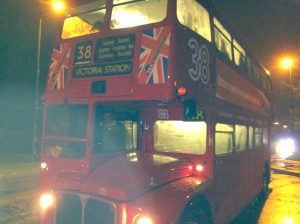 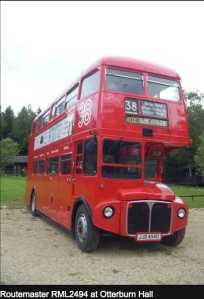 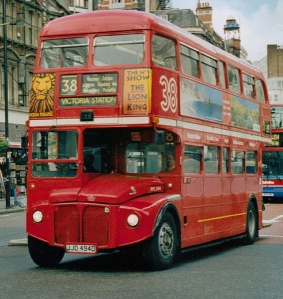 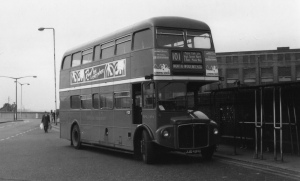 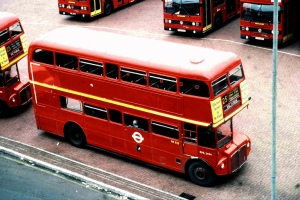 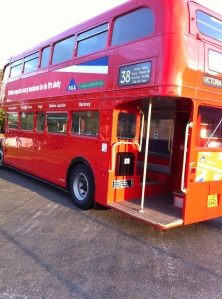 RML2494 after purchase by PSG 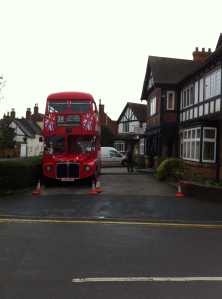 1 Response to What! – A Routemaster in Solihull!!??