On our left just before we turn off Soho Road is the abandoned Red Lion pub. There was a Red Lion Inn on this site in the 1640s when the stables were used by Cromwell’s troops. The present rather grand building was built over 100 years ago and is now Grade II* listed.

The Red Lion, which now has planning permission for conversion into a restaurant, was up for auction a couple of years ago. Sadly, it didn’t even sell for a measly £200k. We’ve heard that this building is now on the “Save Britain’s Heritage” At-Risk Register.

The site of Matthew Boulton’s Soho Manufactory was about three quarters of a mile down Soho Road towards the city and in the same area is Soho House, which was Boulton’s home from 1766. This is now preserved by the city as a museum and is well worth a visit.

And as if to reinforce Boulton’s association with the area we now turn right into Boulton Road.

As we go down the hill Boulton Road becomes Handsworth New Road, then Winson Green Road and on the left we’ll reach the prison, which was originally built in 1849.

Here are a few people that have spent some time at Winson Green Prison. One of the most famous inmates was Charlie Wilson, imprisoned for his part in the Great Train Robbery, he escaped in 1965 and was recaptured three years later.

Even Ozzy Osborne of Black Sabbath served six weeks in Winson Green after he was arrested for breaking & entering and theft in 1966.

Dorothea Waddingham was hanged at Winson Green Prison in 1936 being the only woman to be hung there. She’d murdered an 87-year-old widow Louisa Baguley and her daughter Ada in a nursing home in Nottingham. The daughter had been encouraged to change her will, leaving Waddingham her savings, which amounted £16,000. Waddingham was arrested after a post-mortem revealed the victims had been given morphine. She’d had several previous convictions for fraud and petty theft and had claimed to be a nurse although her medical experience consisted of briefly being a ward orderly at the Burton on Trent Workhouse.  Waddingham was convicted and hanged.

So, after the prison we’re going to turn left down Aberdeen Street so that the bus can stop outside what is now City Hospital. 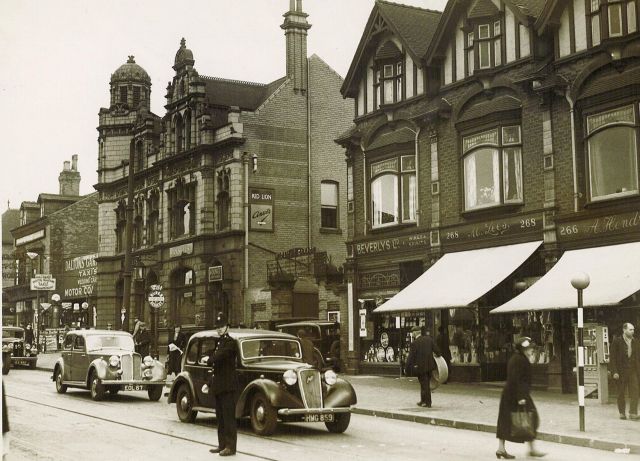 The Red Lion Soho Road – 1949 – with Rover & Austin cars and a policeman on point duty! 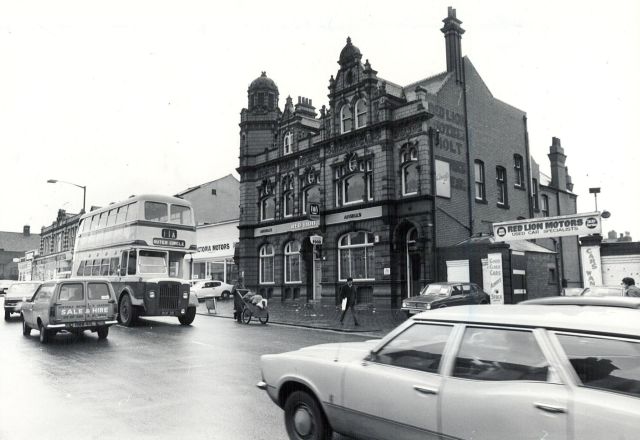 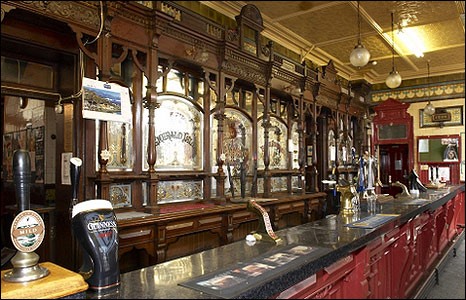 The interior of the listed Red Lion 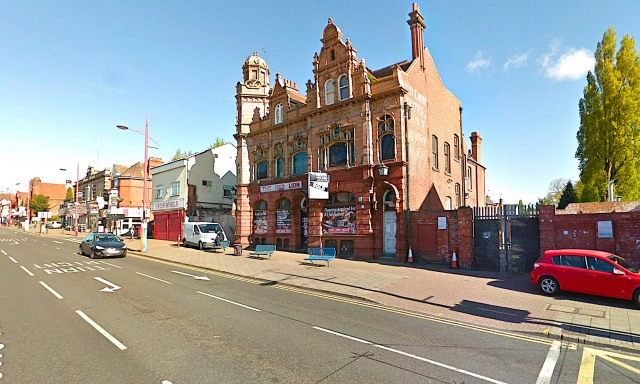 The abandoned Red Lion in 2017 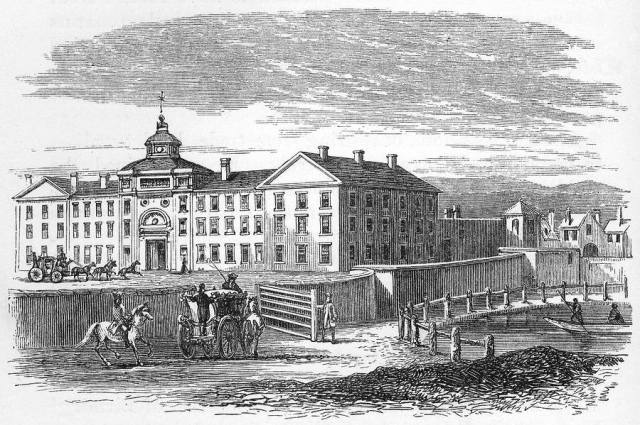 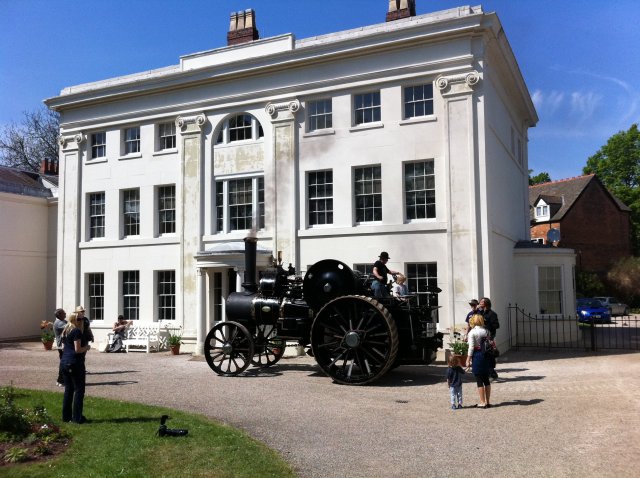 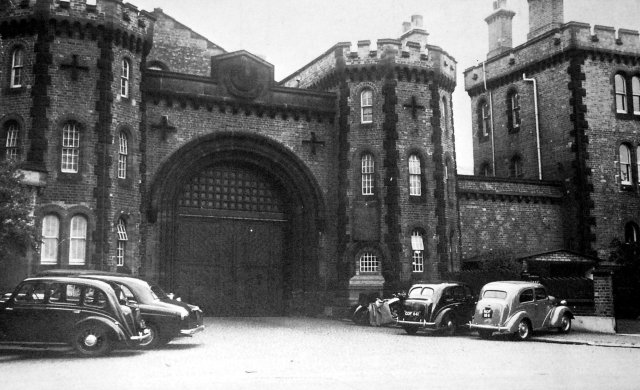 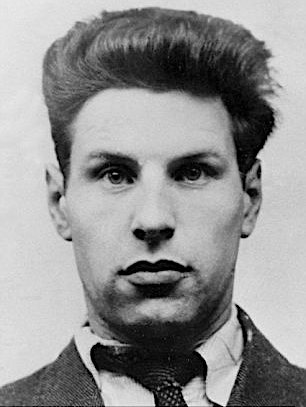 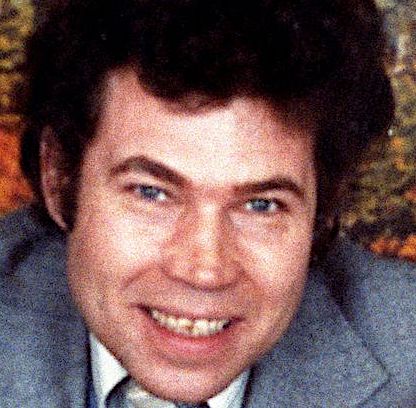 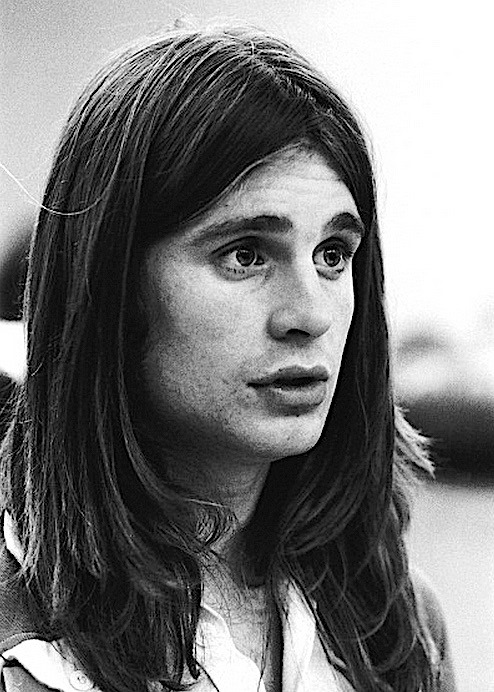 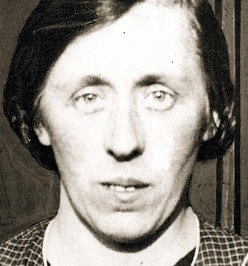 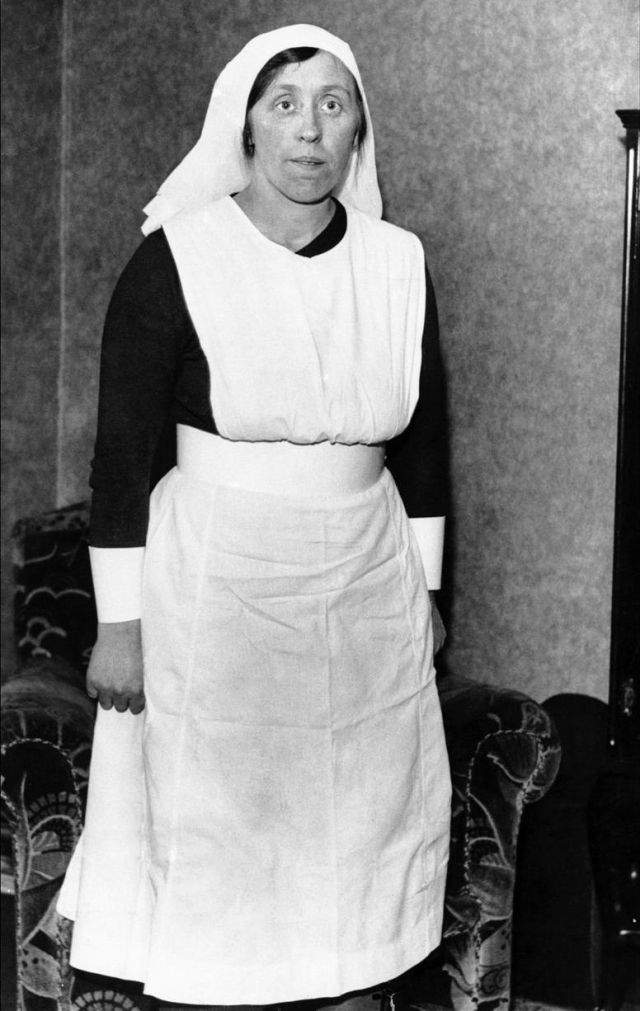 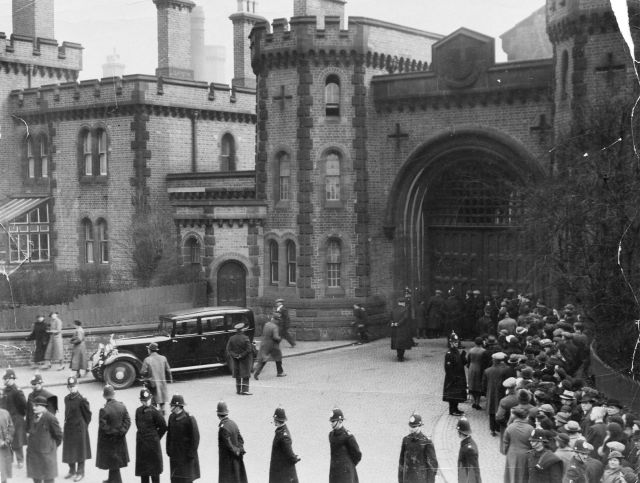 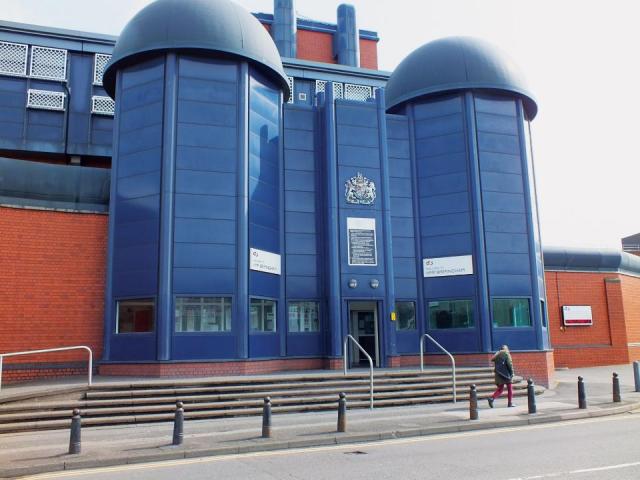 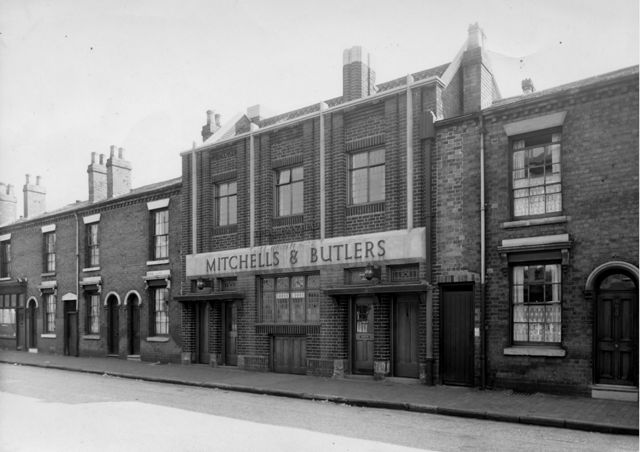 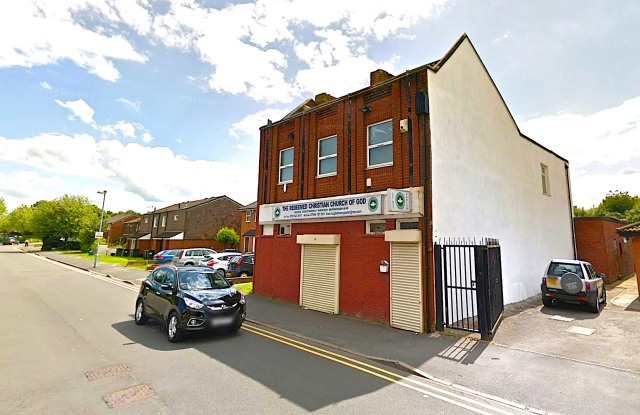