THEN & NOW on the Outer Circle – stage 2

We next cross Sarehole Road. This did not exist until the start of the 20th century when a section from the Stratford Road, opposite where the College Arms pub is was opened up, parallel to the River Cole and houses were built. It was extended as far as what was to become the site of the Aldis Lamp factory during the Great War.

Aldis Lamps were, and still are, used to signal between ships using Morse code. The factory was taken over by the Bell & Howell company around 1970 and demolished around the year 2000. Housing in a cul-de-sac named Aldis Close now stands on the site.

Across the road stands a factory owned by Perry Brothers from the 1930s where they made kitchen furniture. They shut down in 1980, the building is still there though now it’s owned by Drukers patisserie.

Further on from the two factories is Green Road, and on the right it leads down to The Ford through the River Cole. In spite of new housing the area remains almost as it was a century ago, except when the river is in flood and the road is closed. Although it is only about four miles form the city centre this remains one of the only fords still in public use in the city.

The remainder of Sarehole Road was developed in the 1930s, across Cole Bank Road up to the junction with Brook Lane and Robin Hood Lane.

The Outer Circle goes up Cole Bank Road which was originally called Cole Bank Lane. As with much of the area this was developed with housing in the 1930. 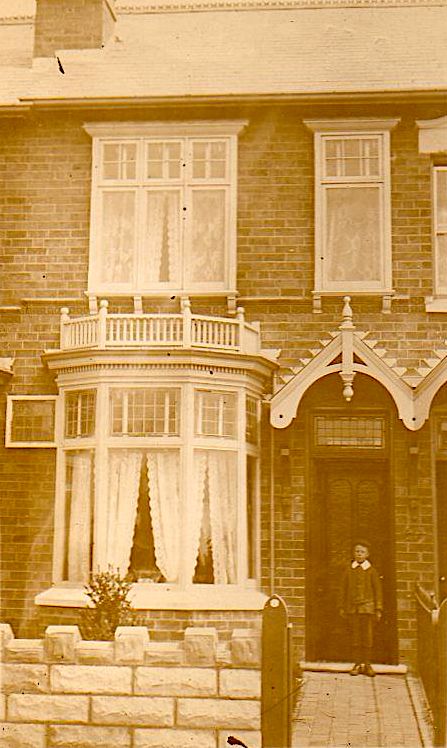 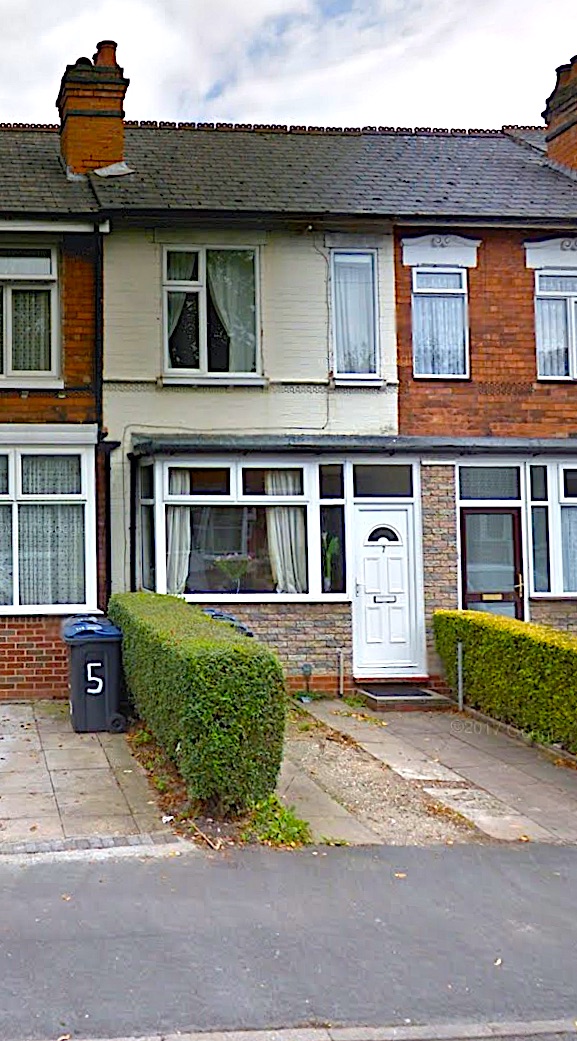 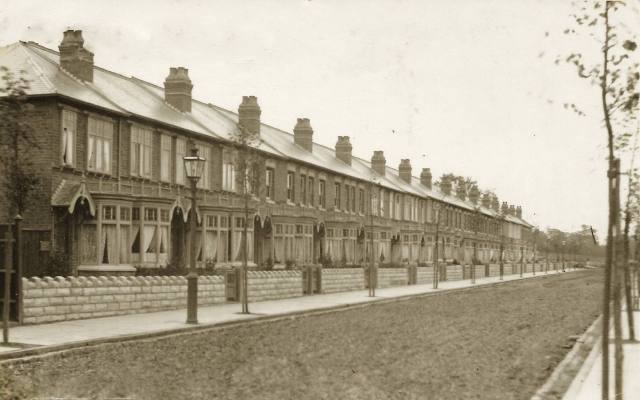 Aldis Lamp in use during WW2 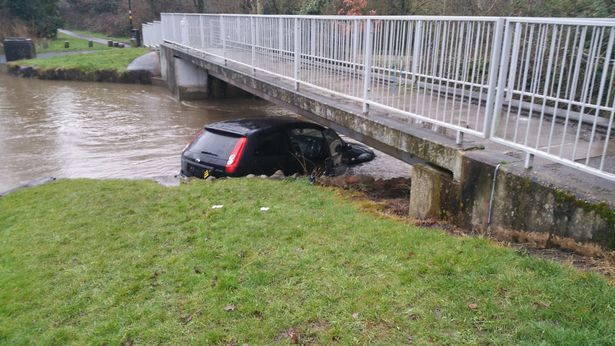 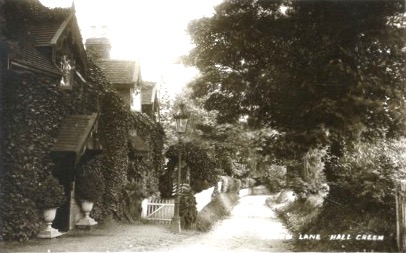