As we go along Wood end Road, on our left we can see the back gardens of the new houses built on the site of the Jaffray Hospital. This was opened in 1885 by The Prince of Wales and was named after John Jaffray, owner of the Birmingham Daily Post and Governor of the General Hospital. The hospital was designed by architect Yeoville Thomason who also designed Birmingham’s impressive Council House that dominates Victoria Square.

We now climb the hill up to Six-Ways Erdington. Built in the late 1880s, Wood End Road was the last road to meet the junction at Erdington that gave this location its name.

Reservoir Road then crosses the ex-Midland Railway line from New Street Station. Erdington Station is about half a mile away to the north.

On our left after the railway bridge is the site once known as Erdington Cottage Homes. This was opened in Nineteen-Hundred as the Aston Union Cottage Homes and was one of three established in Birmingham to replace the workhouses that housed the homeless and destitute. The Erdington Cottage Homes were 17 houses for children each run by a foster mother or a married couple. The site included a small hospital, school and swimming baths. The site was closed in Nineteen-Eighty-Four and redeveloped as private housing. There is a decorative clock tower in the centre of the estate which was first donated by WJ Adams, the Chairman of the Aston Union. This was burnt down by vandals and rebuilt by local craftsmen in 1998.

At the brow of the hill on the right there is a grass bank that leads up to the reservoir that gives the road its name.

Then we continue along Reservoir Road to Stockland Green. 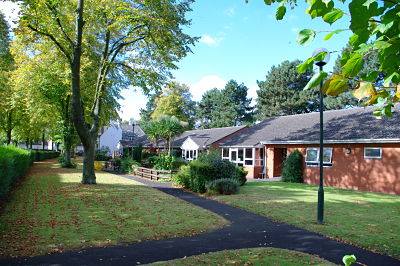 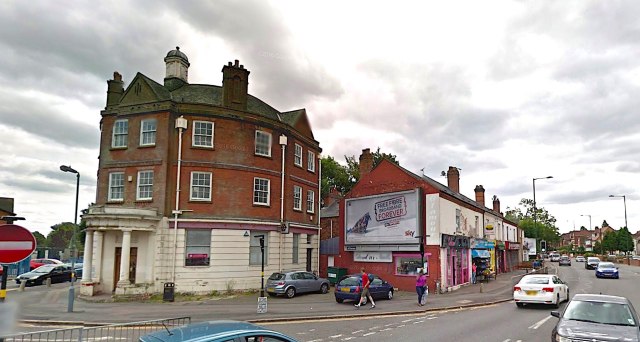 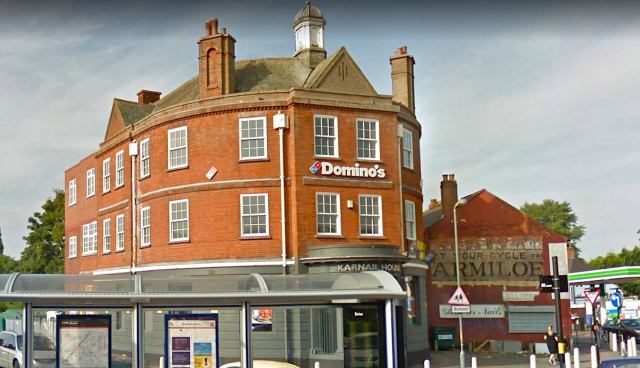 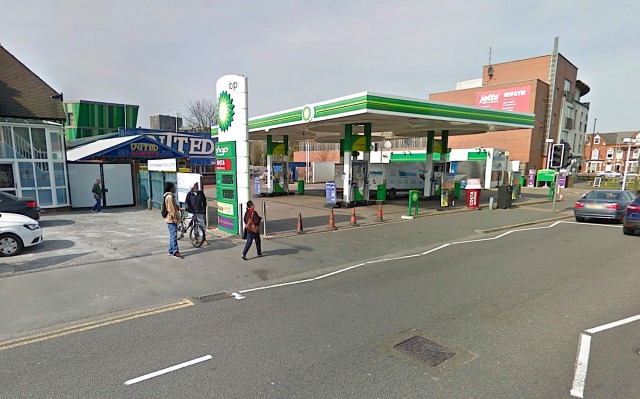 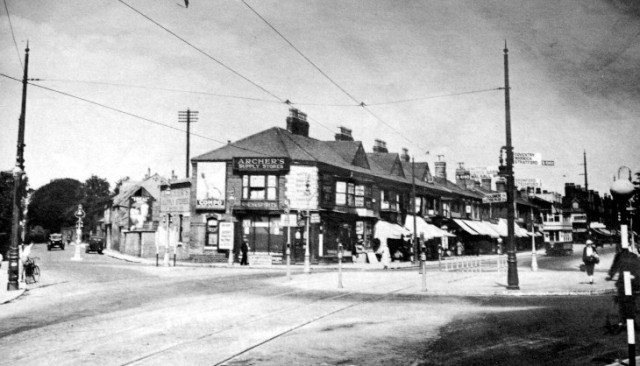 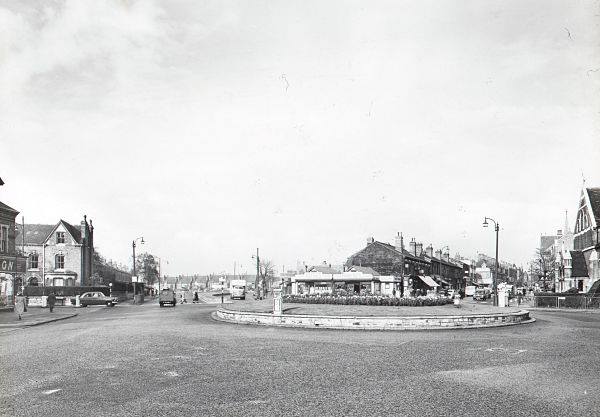 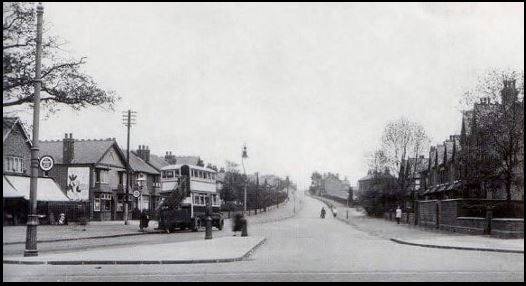 Erdington Cottage Homes from the air 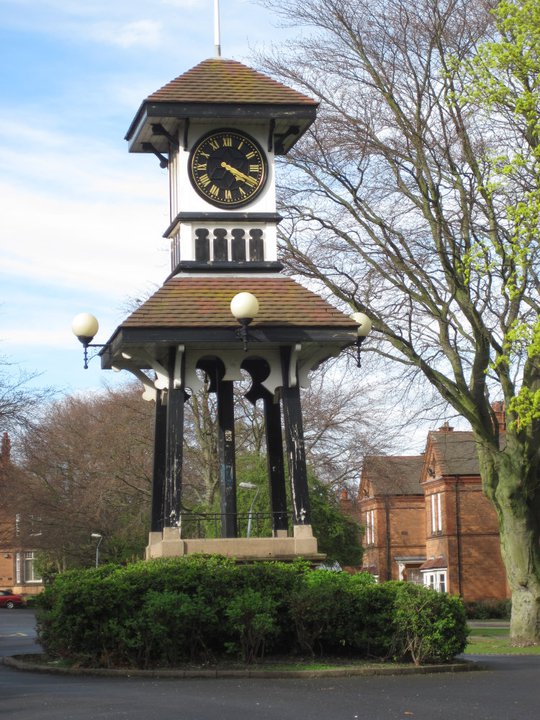 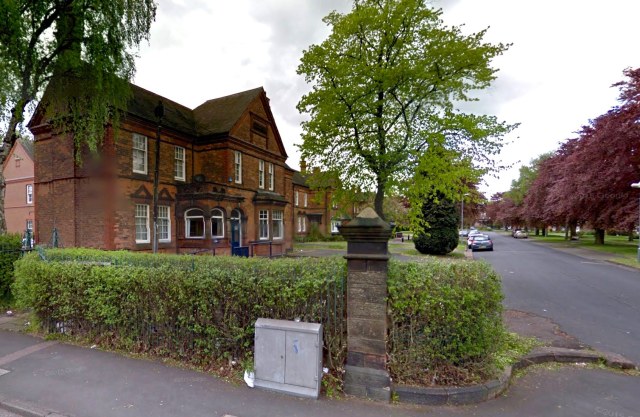 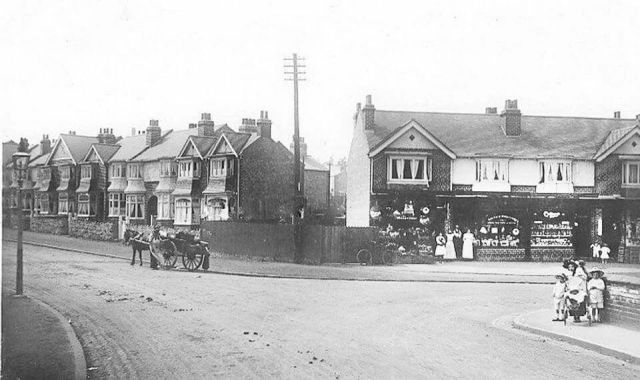 Reservoir Road & South Road junction – May 2015 The shops have been made into houses, but there’s no horse poo in the road!

Erdington Reservoir. The cover is under construction here in 1926.

Erdington Reservoir – map from around 1905 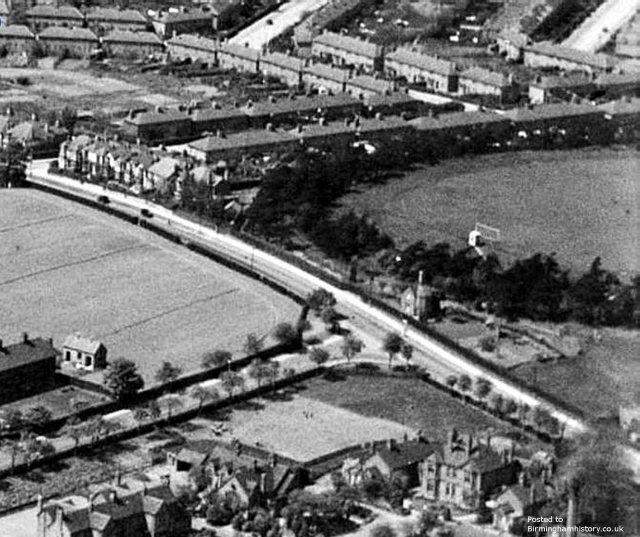 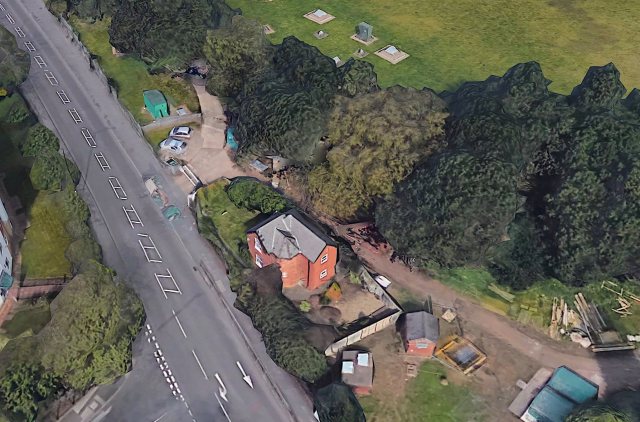 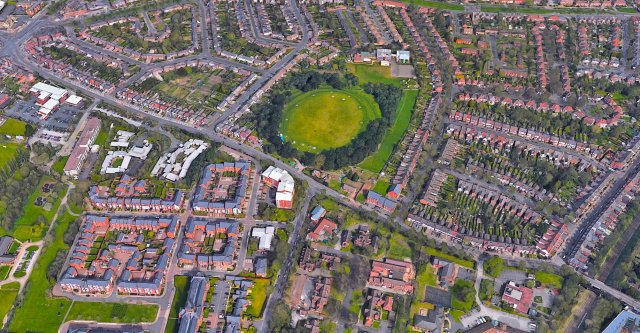