Brookvale Road now becomes Witton Road and we cross the River Tame for the second time.

Now, here’s a song: “We gonna rock down to Electric Avenue, And then we’ll take it higher.” This is first two lines of the Eddy Grant hit from 1983 that reached no 3 in the UK charts. Sadly, it does not refer to the Electric Avenue that we’re going to hear about now. The song’s title refers to Electric Avenue in the south London district of Brixton which was the first market street to be lit by electricity. But I can’t but help singing it to myself every time I go along Brookvale Road. Electric Avenue runs through the site of on the left which was once the huge GEC factory. At one time it employed up to eighteen thousand people. They made power station generators until the late 70’s. Behind the art deco facade of the GEC HQ building is now a large warehouse. GEC was formed in 1886 in London and the factory in Witton was established on 1902. They started to manufacture electric light bulbs and the name Osram was created in 1909, the burgeoning demand for electric lighting was to make GEC’s fortune. During the Great War, GEC became a major player in the electrical industry. It was heavily involved in the war effort, with products such as radios, signal lamps, and the arc-lamp carbons used in searchlights. During the remainder of the 20th century GEC through acquisition and diversification grew to be one of the UK’s largest companies. After 2000 various parts of the business were sold off or renamed and in October 2006, the company folded voluntarily.

For the first time on our journey we go under a railway. This line and the nearby Witton Station were opened in 1837 by the Grand Junction Railway as part of a line from Curzon Street to the north. The station had its own goods yard, but more about that later.

Then we go around the roundabout at the junction of Witton Road, Aston Lane and Witton Lane. We are turning right to follow the Outer Circle, but ahead, down Witton Lane, on the left is what was Aston Manor Tramways Depot. This was opened in the 1880s for use by steam trams, and was closed in 1950. It was then used for cutting up withdrawn trams. Subsequently it was used by Startins as a second hand car showroom. It was then home to the Aston Manor Transport Museum, since 14th November 1988, when Prince Charles formally opened it. The museum closed in 2011, as the council wanted to charge an “economic” rent. All the items were moved to warehouse storage and reopened in Aldridge two years later. The building is now used as a wedding venue.

As we travel along Aston Lane within just over two hundred yards we can take a right turn into the car park alongside the Witton Tesco Store. The car park is built on the site of the former railway goods yard (or “wharf” as it was called when it opened in the 1830s). Here you may wish to stop and go upstairs in the Tesco store where there are toilets and an excellent café for a cuppa and a plate of chips or a sandwich. Which is exactly what I am going to do now. 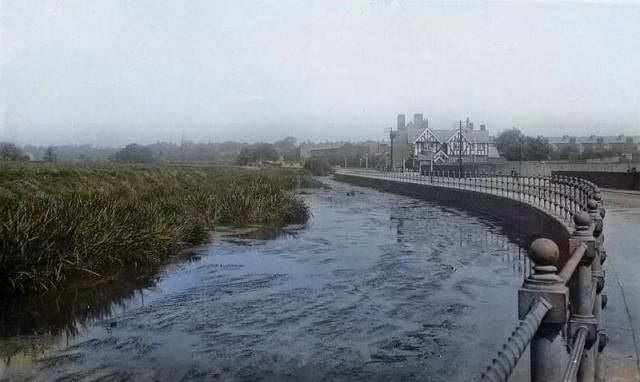 River Tame alongside Brookvale Road in 1918

Electric Avenue – Eddy Grant – released 1982 (nothing to do with the Outer Circle!!!) 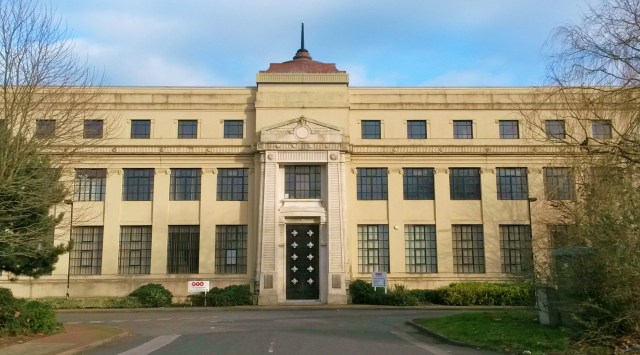 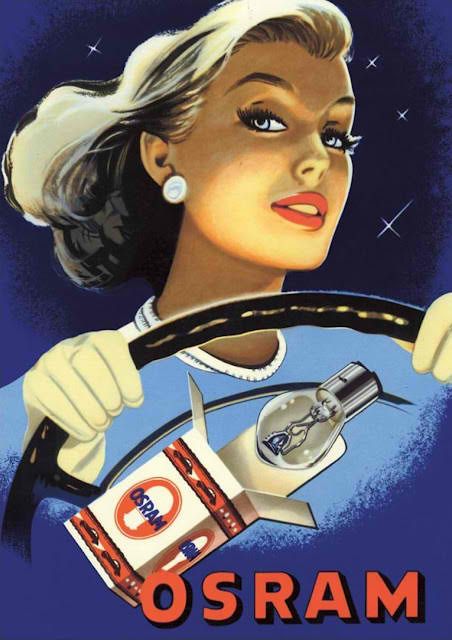 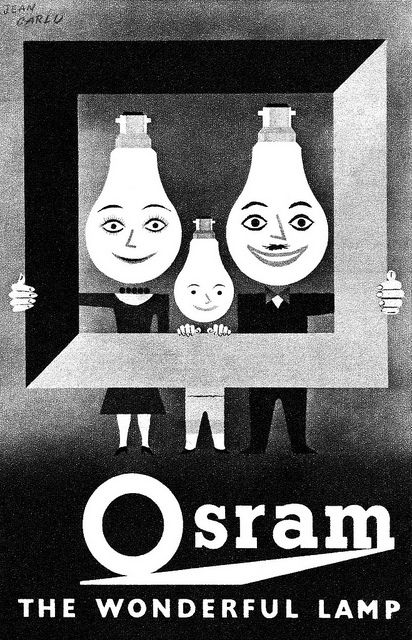 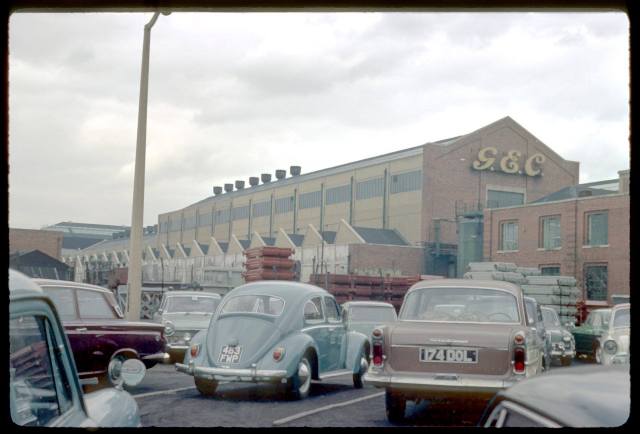 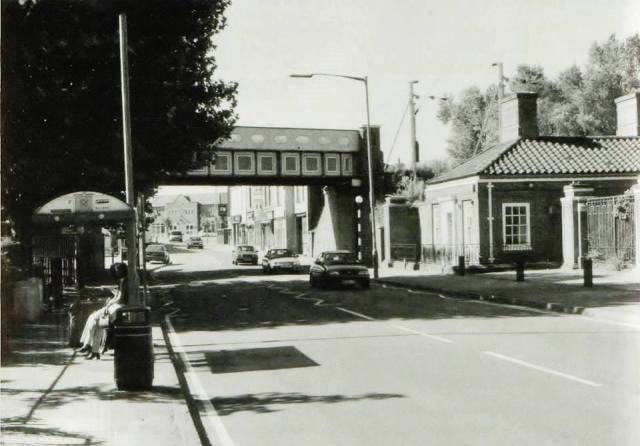 Witton Road – Mar 2017 with the railway bridge looking rather rusty 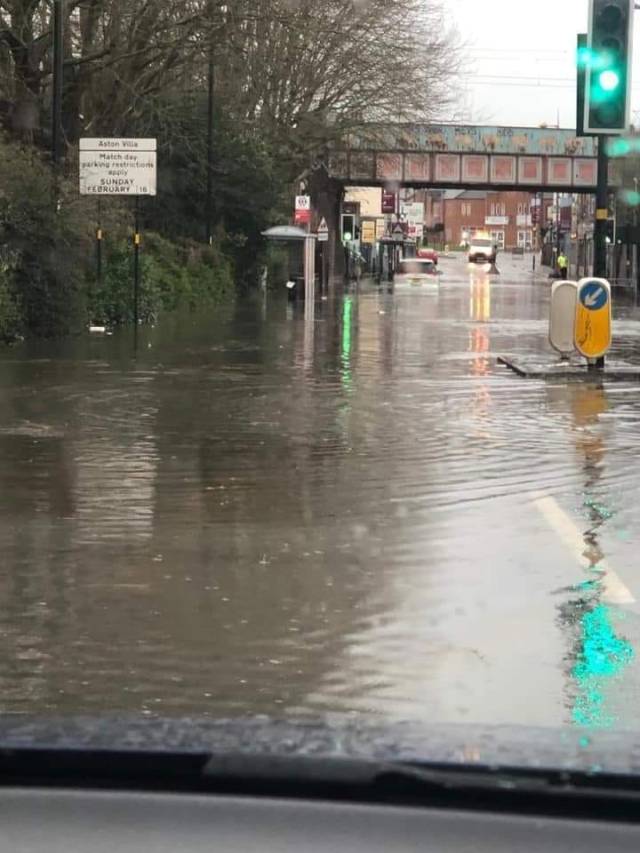 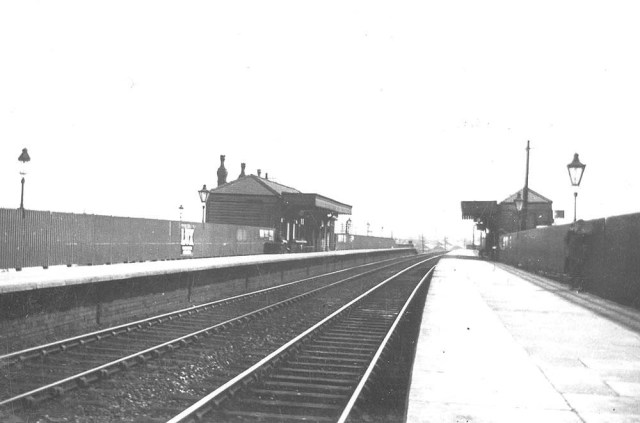 Witton roundabout from Witton Road just below the railway bridge. Manor Road is on the left – April 2019 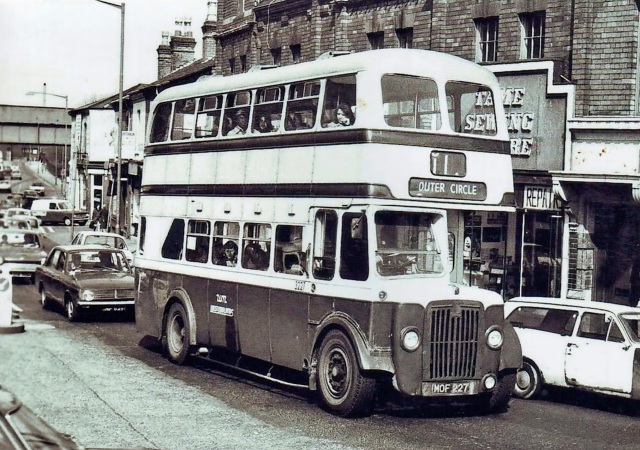 3227 in Witton Road, approaching the roundabout – early 1970s – this was the last “standard” rear entrance bus and it was withdrawn after being written off in a collision – it was destined for preservation, but 3225 was preserved instead 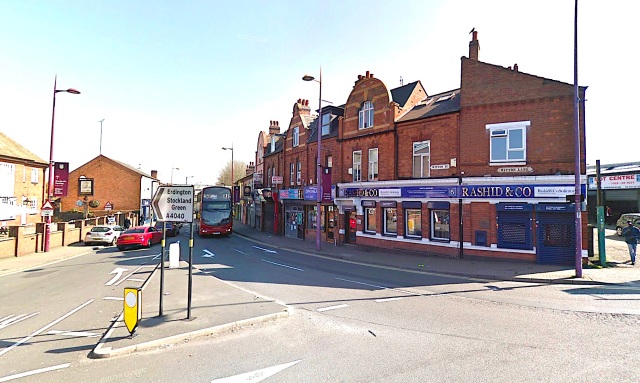 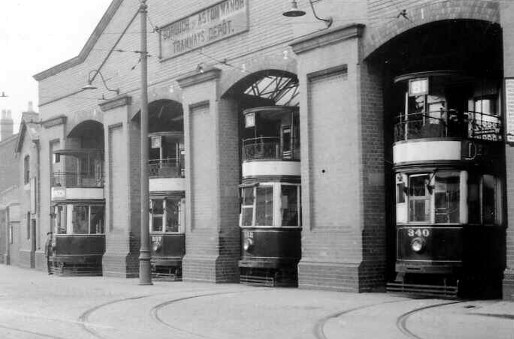 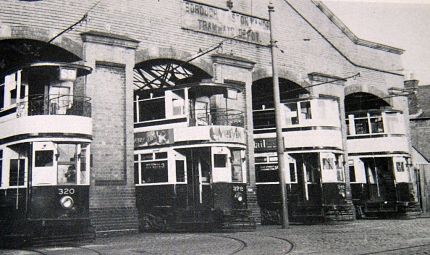 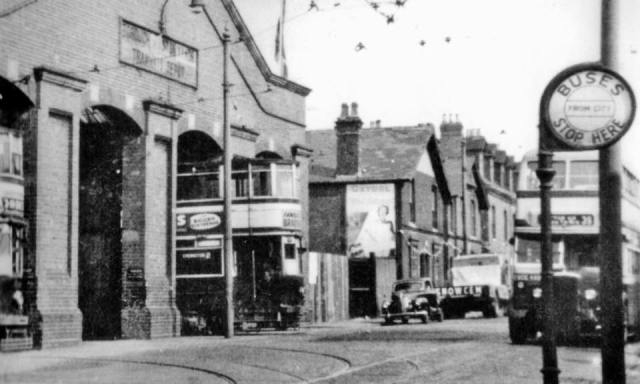 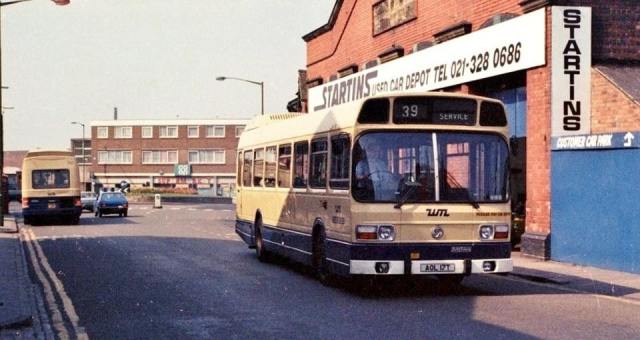 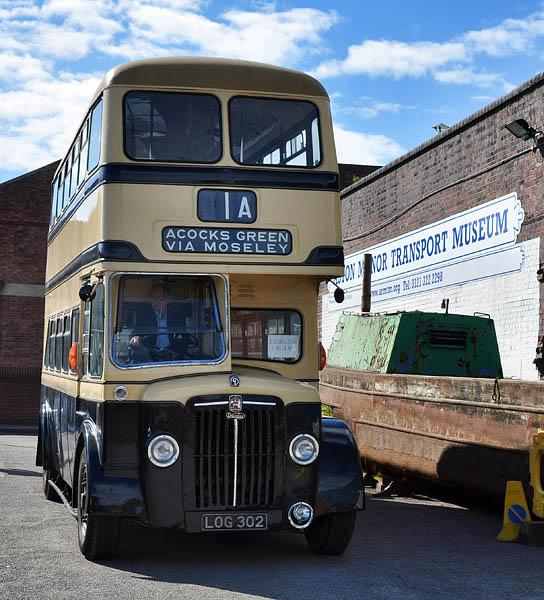 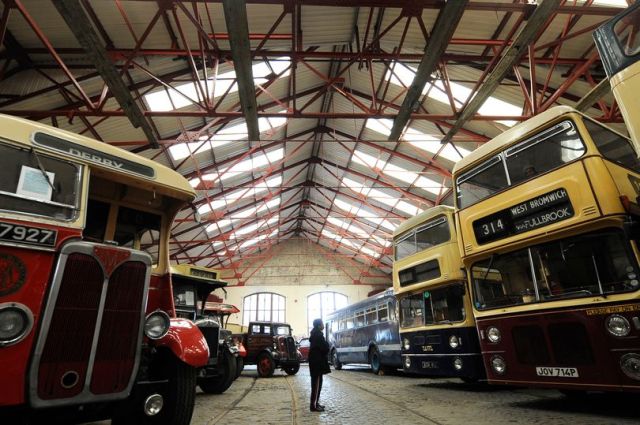 Witton Tram Depot in use as bus museum 2011 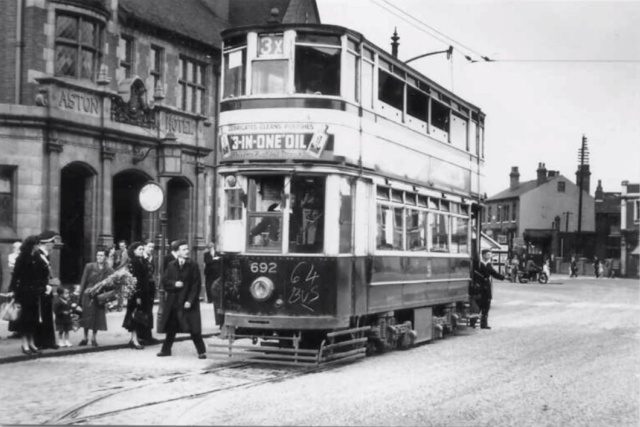 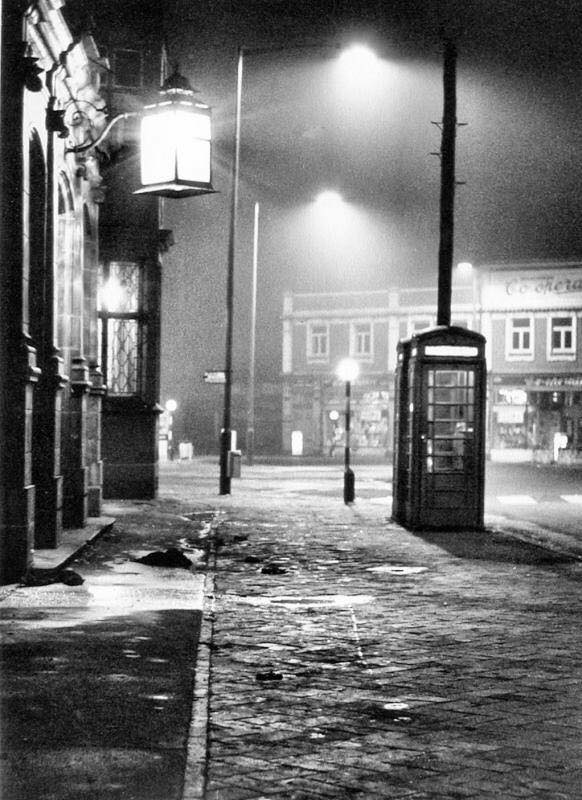 Aston Hotel (on the left) – Witton Lane, Witton opposite the tram depot c1950s 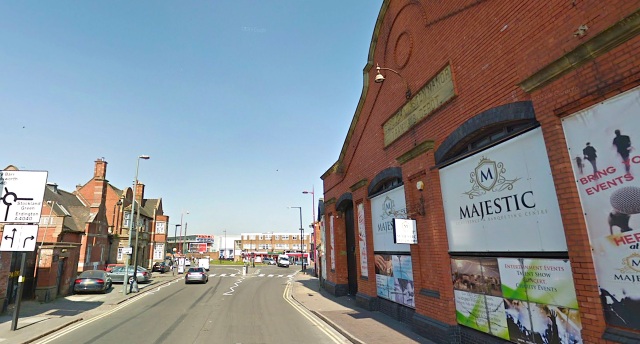 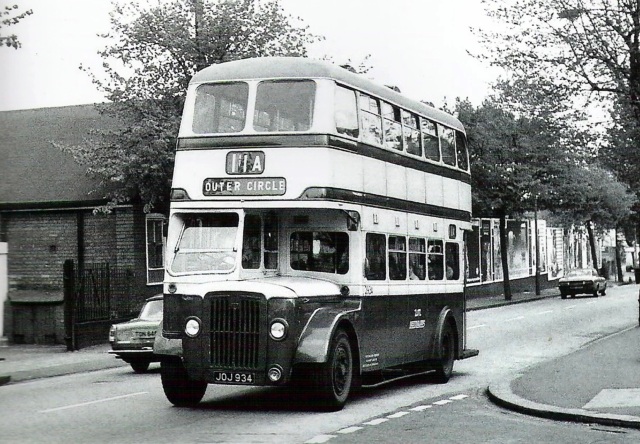 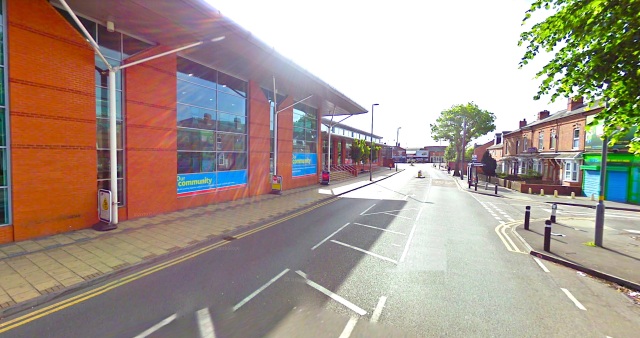 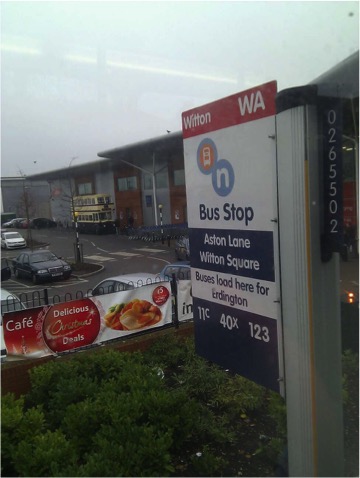