After the canal bridge, at the foot of the hill, on our right is the old Selly Oak bus garage, which opened in 1927 as a tramcar depot. It was converted to a bus garage in 1952 when the Bristol Road trams stopped running, then it closed 34 years later. Selly Oak provided buses for the Bristol Road routes, the Outer Circle and housed the Leyland single deck buses that were used for the number 27 bus route through Bournville.

On the left here was the site of the Birmingham Battery Company. The picture is of the company offices and there was much controversy when the site closed because of contamination of the land. Work is now well under way to develop the site around the Worcester Canal with retail, leisure and business facilities.

A right turn here will take us onto the A38 Bristol Road. On the corner of Chapel Lane was the Plough & Harrow pub, which along with many shops, the Oak Cinema and the Oak Inn were all demolished when the Bristol Road was widened over forty years ago.

When we turn from the Bristol Road into Oak Tree Lane we pass the location of the original “Selly Oak” which was felled in 1909 amid concerns about its safety and damage it was causing to the nearby buildings. The oak appears to have been sited on the footpath outside of the building, which is now “Brevitts” solicitors.

As we go along Oak Tree Lane, to the left is the site of Selly Oak Hospital which originally occupied the buildings of the Kings Norton Union Workhouse. This is now the third of the workhouse sites in Birmingham that we’ll have passed.

At the top of the hill here the Outer Circle follows Linden Road as we enter Bournville.

The Cadbury brothers George and Richard bought their chocolate making business here 140 years ago from Bridge Street off Broad Street in Birmingham where the Hyatt Hotel now stands.

On the right after the junction with Woodbrooke Road is the Bournville Carillon, which was built in 1906 and has a total of 48 bells. It is played on Saturdays at 12 noon and 3pm.

On the left is Bournville Village Green with the Rest House and on the far side of the green is Selly Manor.

This originally stood in Selly Oak and it is known to have been there in 1327. However, by the late 19th century, it was due to be demolished. George Cadbury relocated it to Bournville in 1914. Next to it is the 14th century, cruck-framed, Minworth Greaves which was re-erected here in 1932. This is now three cruck-framed buildings that we’ve encountered on our journey.

At the bottom of the valley we cross the stream called the Bourn that runs through the Cadbury factory site. The brothers added “ville” to the stream’s name to make it sound French and more sophisticated.

Born in 1839 George Cadbury was the third son of John Cadbury, who founded Cadbury’s cocoa and chocolate company in Birmingham. We’ve heard about chocolate tycoon George bringing the business to Bournville. His philanthropist wife Elizabeth helped him strive to improve the lot of Birmingham’s working classes. George died in 1922. Elizabeth outlived him by 33 years. Could this be attributed to access to an unlimited supply of free chocolate?

We now pass the grounds in front of the Cadbury factory, and cross the junction with Bournville Lane on our way to Cotteridge. 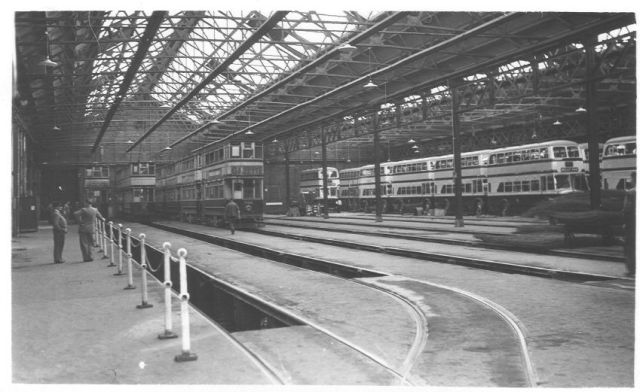 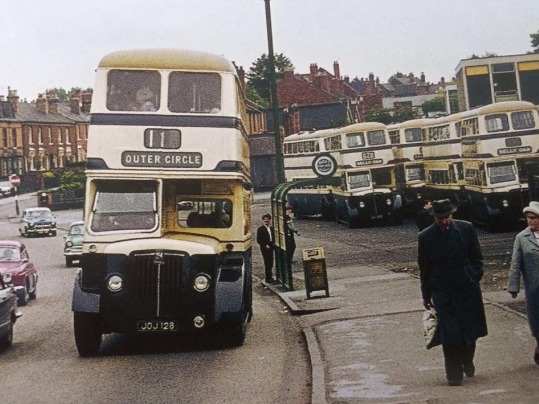 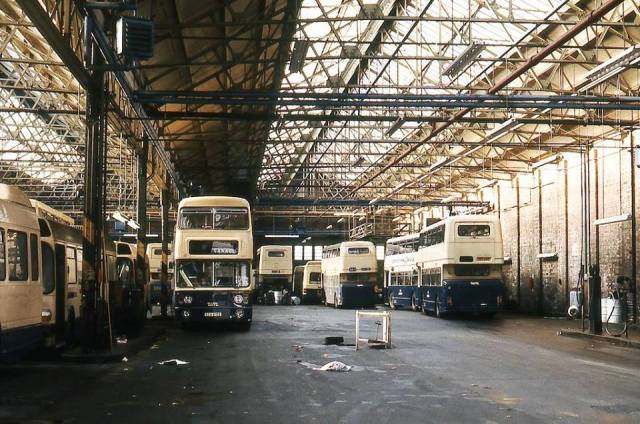 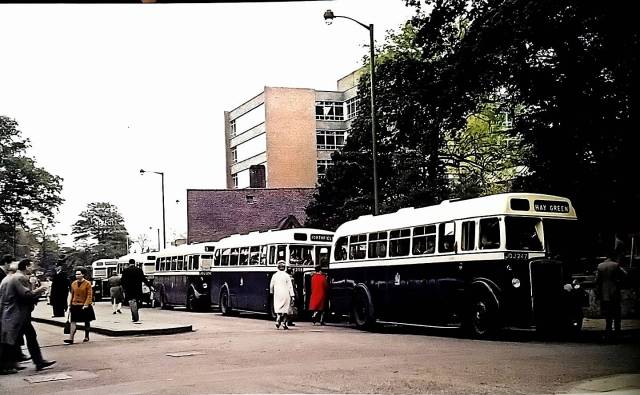 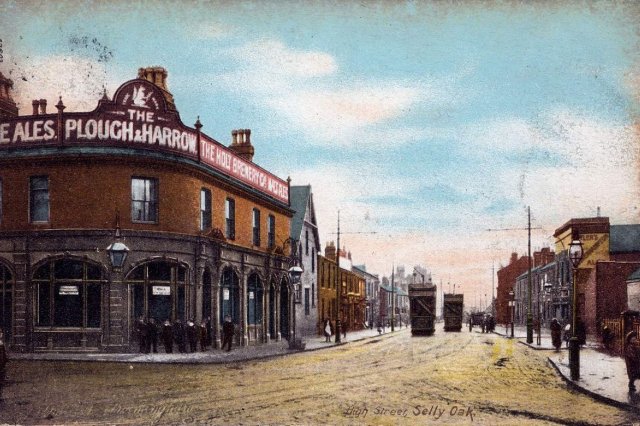 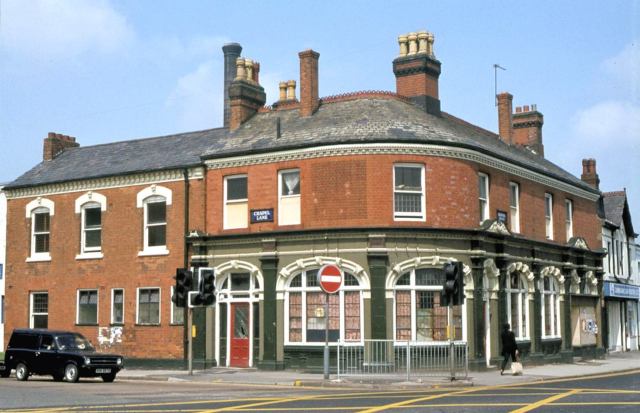 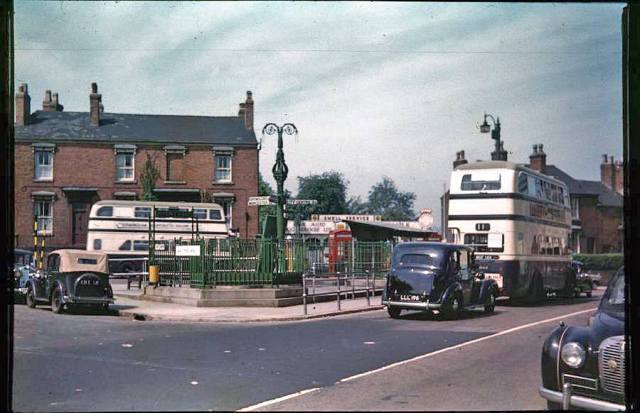 The junction of Oak Tree Lane & the Bristol Road, Selly Oak in June 1957

The junction of Oak Tree Lane & the Bristol Road, Selly Oak in 1961

The junction of Oak Tree Lane & the Bristol Road, Selly Oak in July 2011 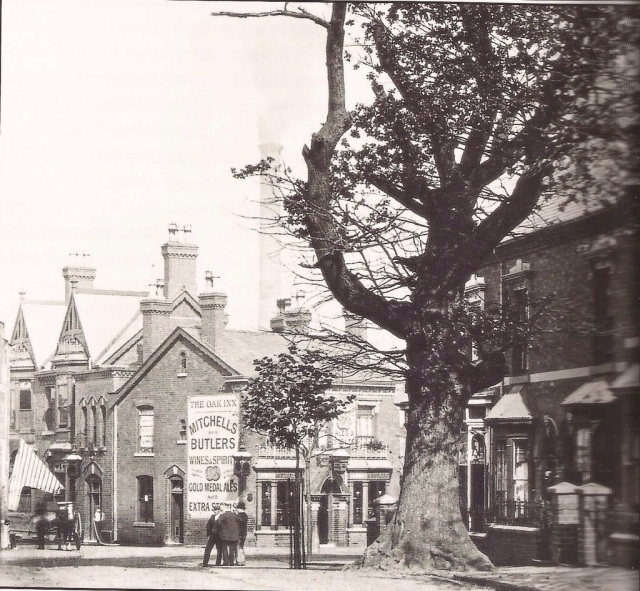 The Selly Oak from the Bristol Road c1908.jpg 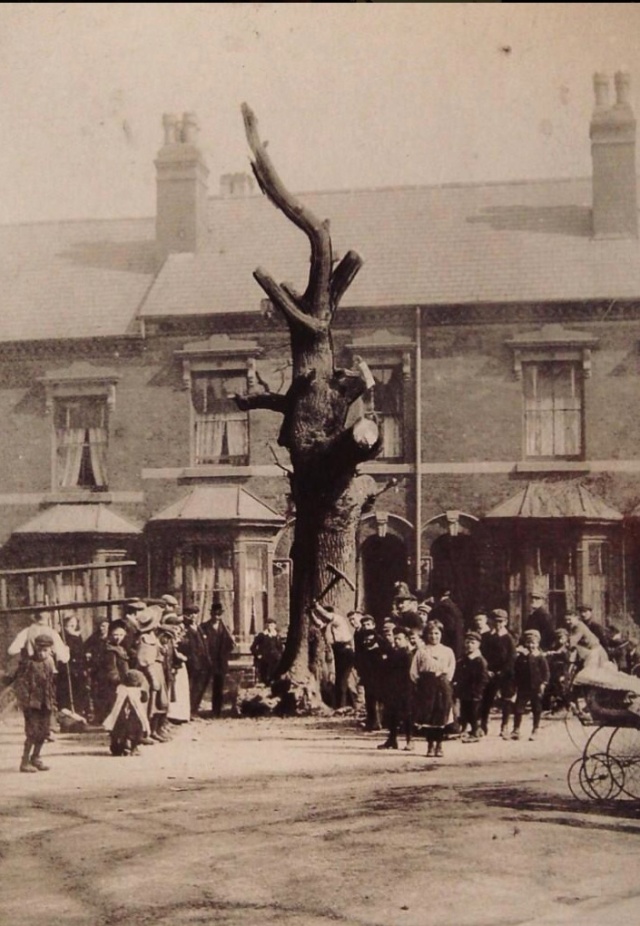 The old Selly Oak, 1909, the state of the tree, fears about its safety, its lopped branches and the demands of road traffic and pedestrians led to its removal around the 21st of May 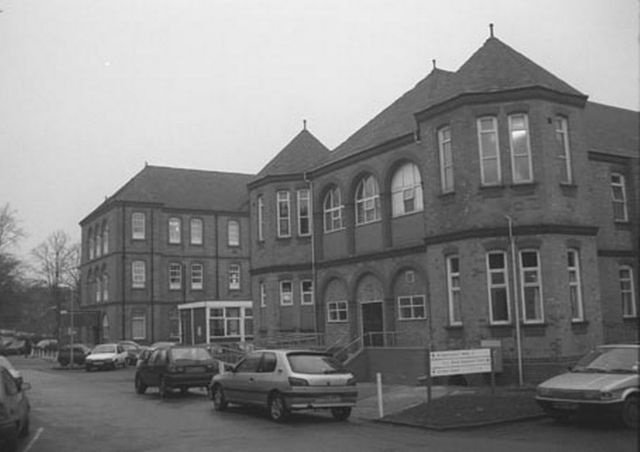 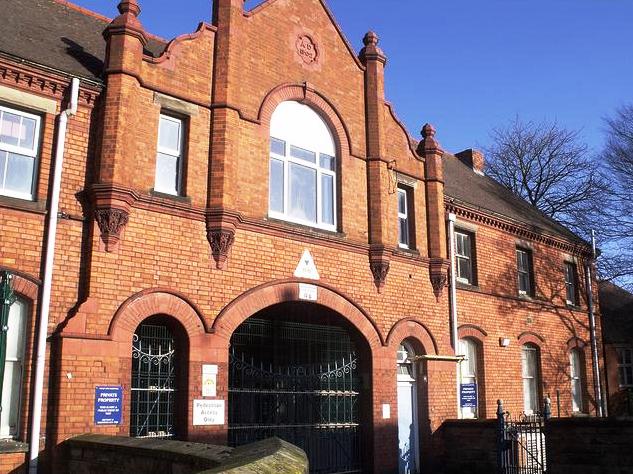 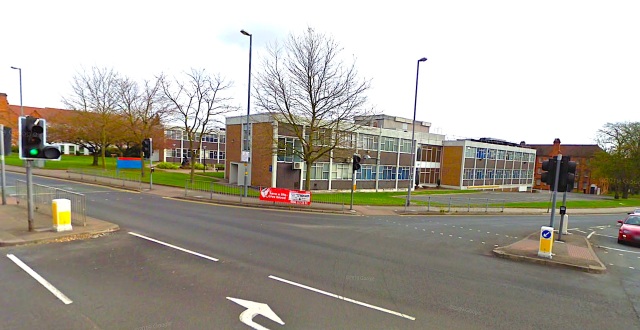 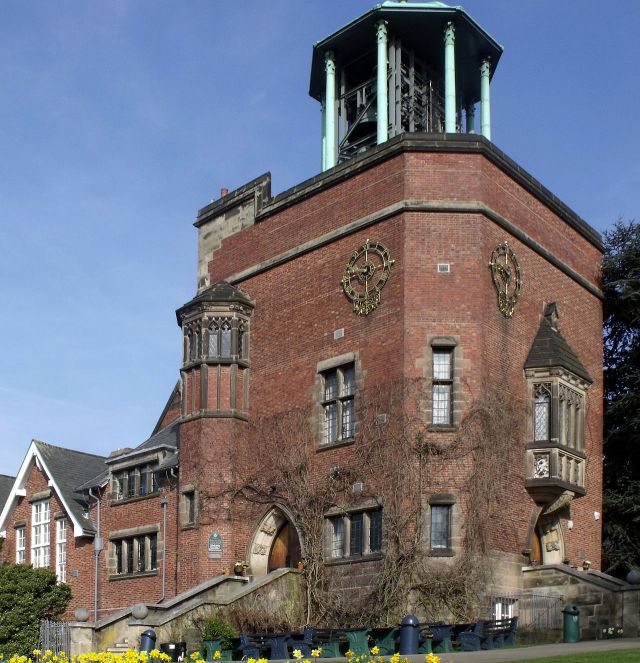 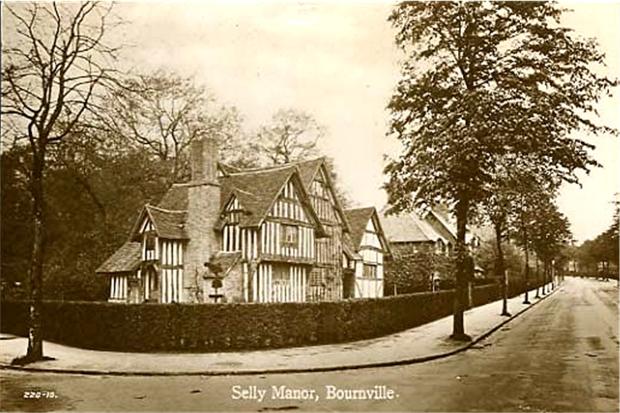