We are now going to cross Tyburn Road which didn’t exist before 1921. Off to the left about 300 yards away is the site of Erdington Hall, built by John Jennens in 1650.

Eventually the Fazeley Canal was cut through here just south of the hall, then a road was built parallel to the canal called Salford Bridge Road covering the site of the hall. This became Tyburn Road some time around the 1920s. Another 300 yards further along Tyburn Road is a short road off to the left which recognises the fact the hall existed, it crosses the canal on a bridge called Erdington Hall Bridge.

Anyway, let’s get back on the Outer Circle and carry on up Bromford Lane a dual carriageway that climbs the hill towards Erdington.

Over on the right is The Lad in the Lane pub. This was known at The Green Man and it is believed to be one of the oldest inns still in continuous use in England. It is also a rare example in Birmingham of a cruck-framed building. When tested the timbers were found to have been felled in the spring of 1400. There is often an argument saying the Crown on Digbeth is an older inn. The Crown may be older than the Green Man, but it was a private house for many years before becoming an inn. The Green Man/Lad in the Lane has been “in continuous use as an inn” since it was built.

At top of the hill is the end of Bromford Lane where it meets the junction with Kingsbury Road. Along Kingsbury Road to the right is Rookery House.

The house was built around 1727. Richard Spooner was born here in 1783 and became Birmingham’s first Tory Member of Parliament. The politician William Wilberforce, known for his part in the abolition of slavery, married Spooner’s sister Barbara and he lived in the house for a time. In 1852 the house was leased by Abraham Dixon, who was brother of the famous civic politician, George Dixon, but more about George Dixon later in our journey. Rookery House was at one time Erdington’s Town Hall and was owned by the city but had fallen into disrepair. Housing is being built on the grounds of the hall and the hall itself is planned to be converted into apartments.

The Outer Circle once again becomes a single carriageway as we pass rows of Victorian Houses, built along Wood End Road, and climbs the hill up to Six-Ways Erdington.

A drawing of Erdington hall from 1879 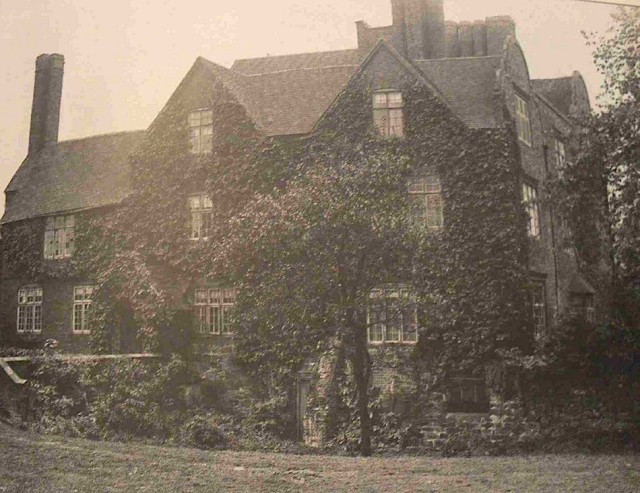 An early photograph of Erdington Hall 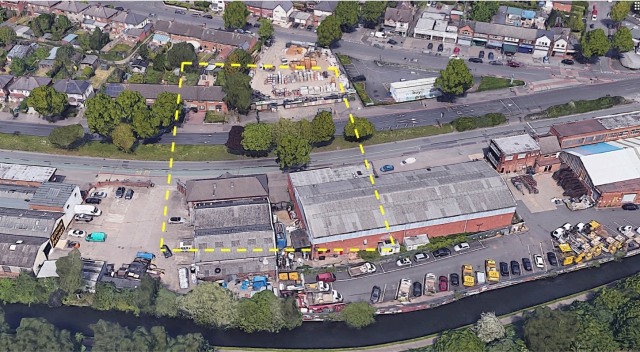 An aerial view of Tyburn Road at the junction with Wheelwright Lane showing the approximate location of Erdington Hall. The Fazeley Canal runs across the bottom of the photograph

Erdington Hall Bridge over the Fazeley canal about 300 yards west of the site of the hall. The factory that had been built over the canal has recently had the roof removed (to avoid paying rates) 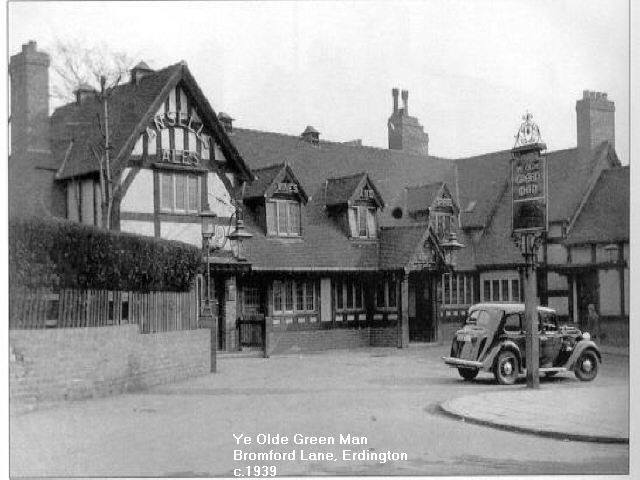 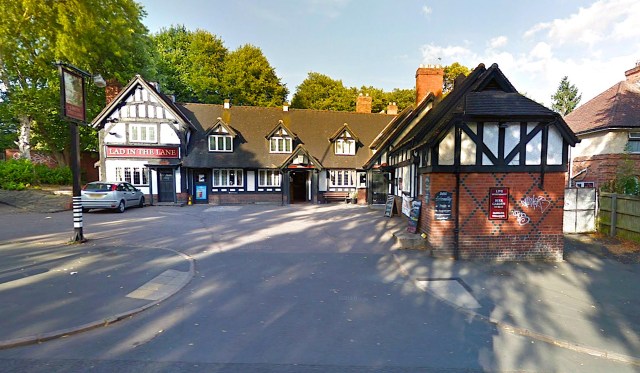 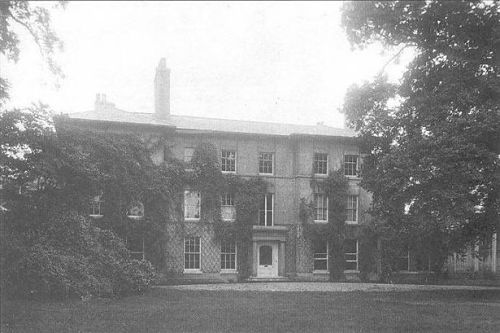 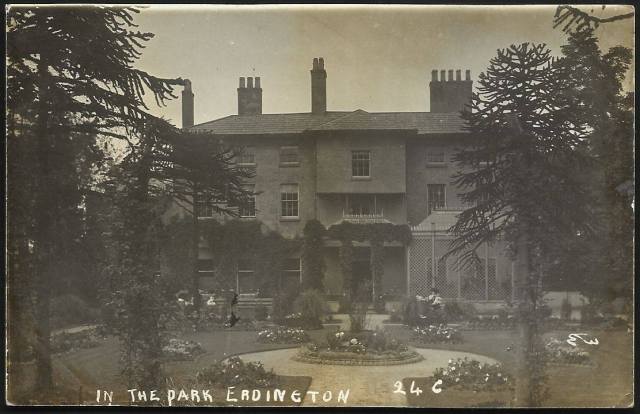 Another postcard of Rookery House, c1920 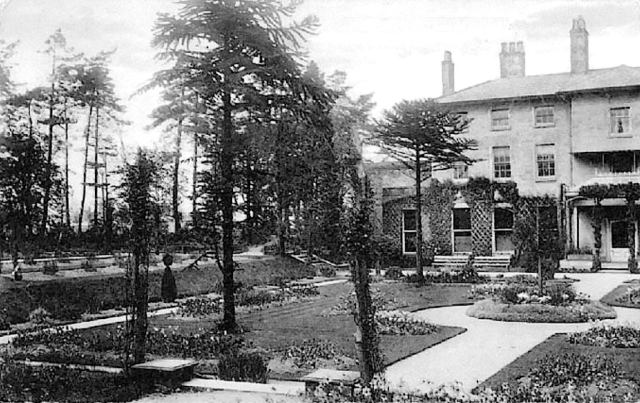 A plan of the housing to be built to the north of Rookery House. the house itself is labeled as apartments. c2018