City Hospital opened in 1889 and it was originally the Birmingham Union Workhouse Infirmary, later named Dudley Road Hospital. The hospital’s original ward block was almost quarter of a mile long and based on a design by Florence Nightingale.

The photograph was taken in the 1980s when the “Archway of Tears” was used as offices. The original workhouse gateway has been standing in the hospital car park off Western Road and got its name from its original use when the destitute were separated from family members to be accommodated according to age & gender.

The Birmingham Conservation Trust were engaged in finding a sustainable use for the building, sadly the building became unstable and we’ve now heard that it was reduced to rubble in August 2017.

At the end of Aberdeen Street, we turn right onto Dudley Road and on your left after the traffic lights, you’ll see the trees lining Summerfield Park which was given to the city in 1876 by Lucas Chance the well-known Smethwick glass manufacturer.

His home, Summerfield House at one time stood in the centre of the park. Lucas & his brother William formed Chance Brothers who were involved in the elimination of the hated window tax in 1851 and in the same year supplied all the glass for the Crystal Palace in London. The park was opened in July 1876, by the then mayor Joseph Chamberlain (in his last year in office before becoming an MP).

As we turn into City Road the Victorian building to the right on the corner was built in 1903 for Lloyds Bank and was said to be the only bank in Winson Green as other bank owners ignored the area believing that the residents were too poor.

City Road was laid down in the 1890s and at 1.2 miles is reputed to the longest section of straight road in Birmingham.

If you use the phrase “A face as long as Livery Street” then you’d find that Livery Street, at just over half a mile, is nowhere near the length of City Road.

Along City Road at the junction of Rotton Park Road we are at the highest point on the Outer Circle at 625 feet above sea level. On the left is Summerfield Park and on the opposite side of the park is the trackbed of the old Harborne Railway.

This ran as a branch line from main line near to New Street to this terminus at Harborne. Passenger trains on the line, ironically dubbed the Harborne Express, because of its appalling timekeeping, were suspended never to return. This cartoon was published at the time of the closure in 1934. 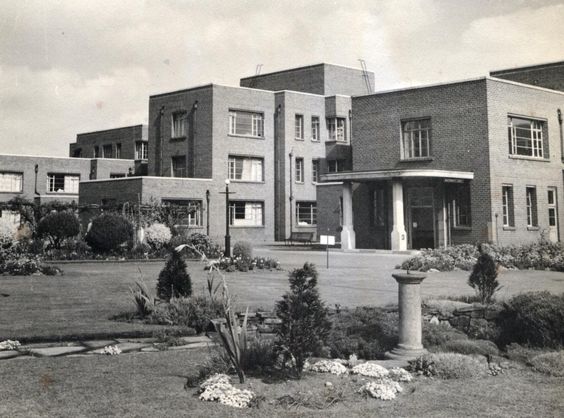 The Archway of Tears when used as offices in the 1980s

The Archway of Tears prior to Demolition in 2017 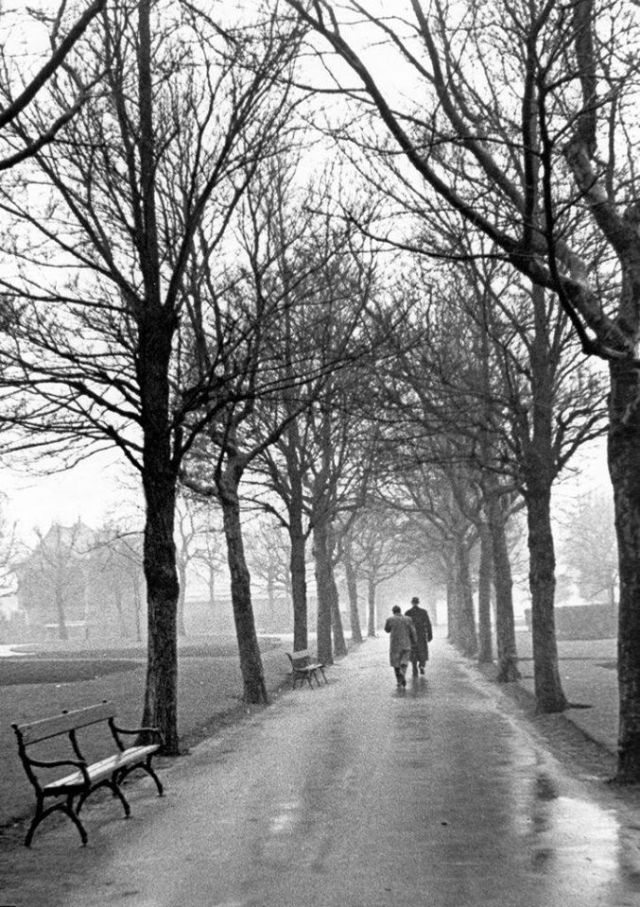 Summerfield Park on a rainy day in 1966 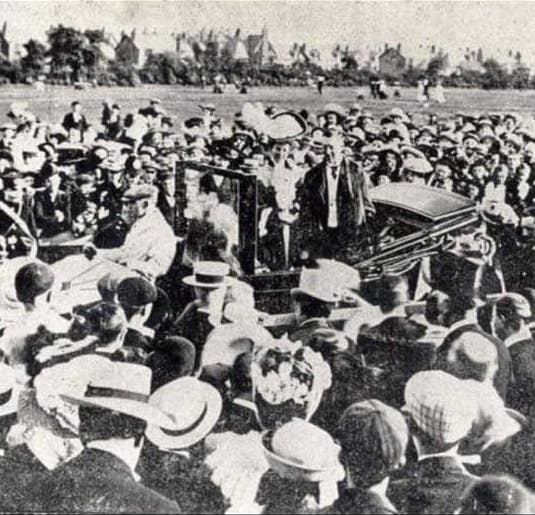 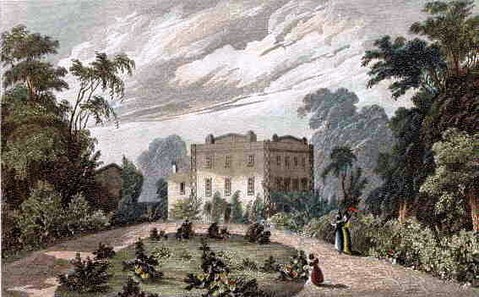 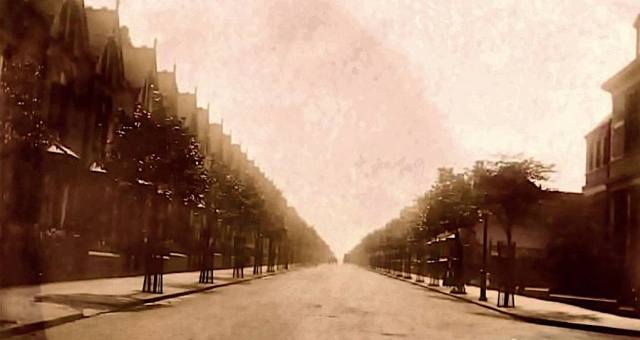 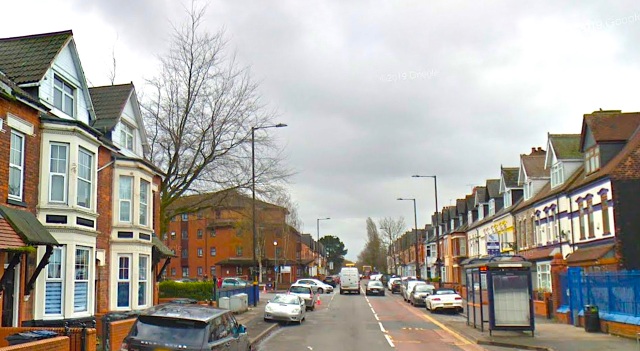 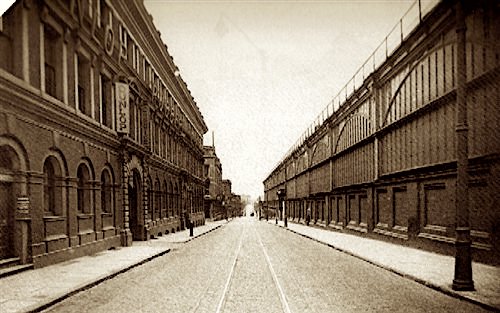 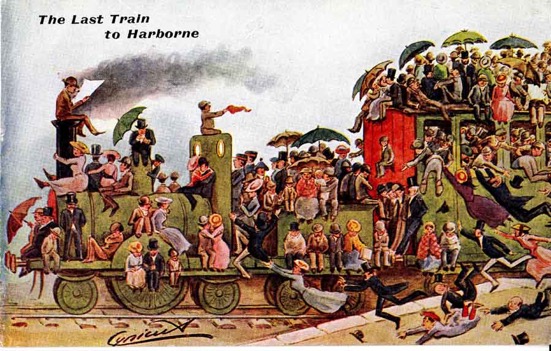 The Last Train to Harborne – cartoon from 1934