Now we’ll continue along Aston Lane and, to the right, is Wellhead Lane. This is reputed to be roughly on the line of the Roman Icknield Street.

Along here is Perry Barr bus garage, which provides some of the buses on the 11 route. It is said that at the time it was built in 1932 the garage had the second largest unsupported roof in the world. The garage is due for demolition as part of the plan to regenerate the area for the 2022 Commonwealth Games.

When we come to the end of Aston Lane we will arrive at the A34, Birchfield Road.

Down to the left on Birchfield Road were two cinemas, both on the left. The first was the Birchfield Cinema on the corner of Bragg Road. It opened in 1913 and was demolished in 1962 shortly after the construction of the Birchfield Road underpass. Then, further down between Timothy Road and Canterbury Road was the old Perry Barr Odeon cinema which opened in 1930. It was the very first of what was become the UK’s largest cinema chain. The building is still there – but not as a cinema, it’s now an Asian Wedding Venue. Oscar Deutsch, who was born in Balsall Heath, was the son of a Hungarian scrap metal merchant. The Odeon Perry Barr had been opened by Oscar in 1930 when he was 37 years old. Within the next seven years there were 250 Odeons in the UK, including the flagship cinema in Leicester Square. But sadly, Oscar had died at the age of 41. Oscar’s publicity team had claimed Odeon stood for “Oscar Deutsch Entertains Our Nation”.

After crossing Birchfield Road at the underpass which was built in the 1960s, we go into Wellington Road towards Handsworth. To our right is the site of the Crown & Cushion pub. The original Old Crown & Cushion which dated from the 1860s was believed to be the place where Aston Villa football club was formed by members of the Villa Cross Wesleyan Chapel and where a William McGregor read out a letter calling for the first football league in the world to be formed. What I want to know is, what were members of the Villa Cross Wesleyan Chapel doing in a pub? Then a new, larger Crown & Cushion was built in the 1930s behind the old one which was then demolished. This one was demolished in the 1980s and replaced with a modern “Crown & Cushion” pub which became a restaurant around 2011 called The African Village. This suffered a major fire in January 2020 and is set to be demolished. To add to the confusion, there was another Crown & Cushion on Birchfield Road, north of the junction with Aston Lane.

On the right in Wellington Road beyond the houses and factories is Perry Hall Park. Perry Hall was the home of the Gough-Calthorpe Family, who are still major landowners in Birmingham. The hall was originally a timber framed manor house and was altered in the 1840s in a style similar to Aston Hall. Ninety years later the parklands around the hall and the building itself came into the hands of the Council and the hall was demolished, leaving the park as playing fields. 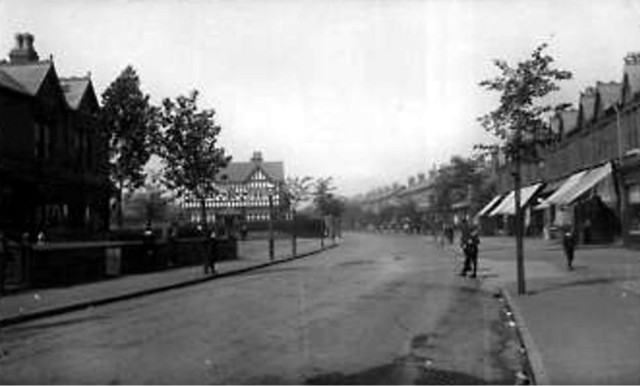 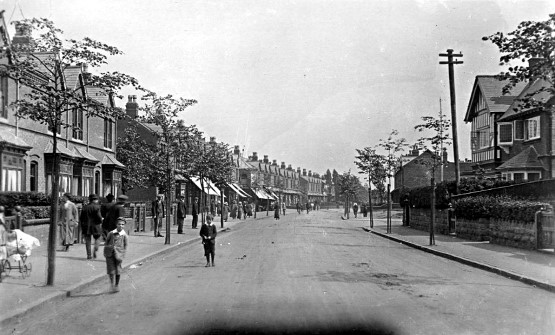 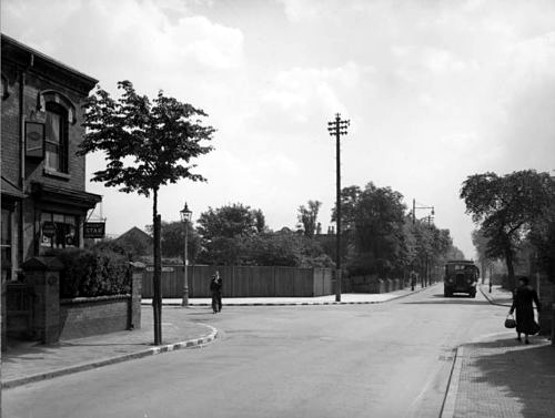 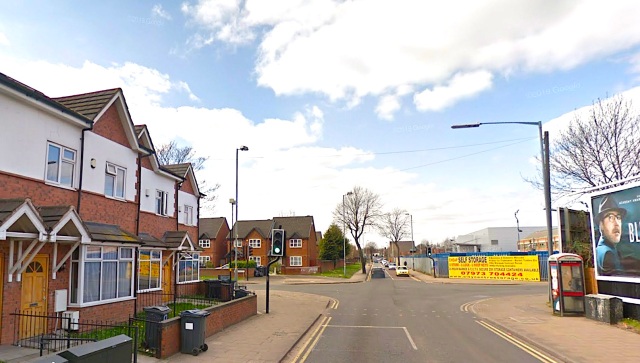 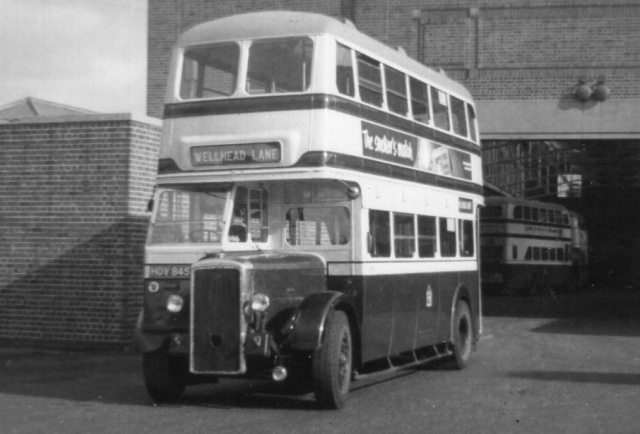 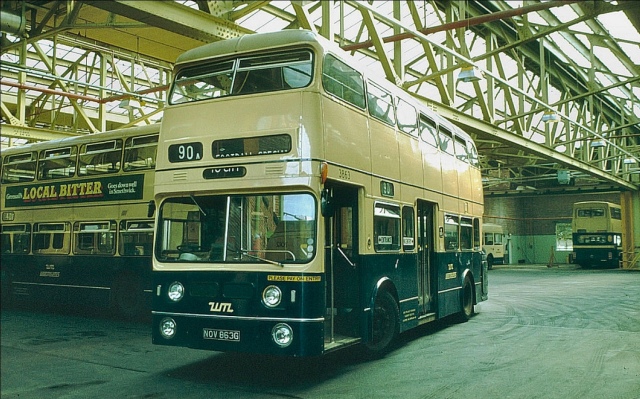 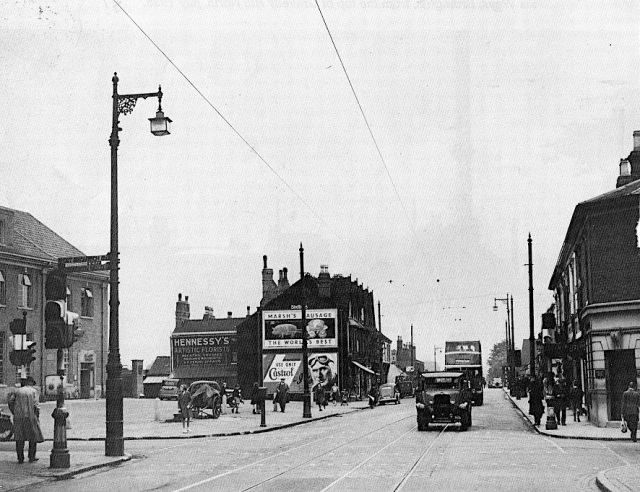 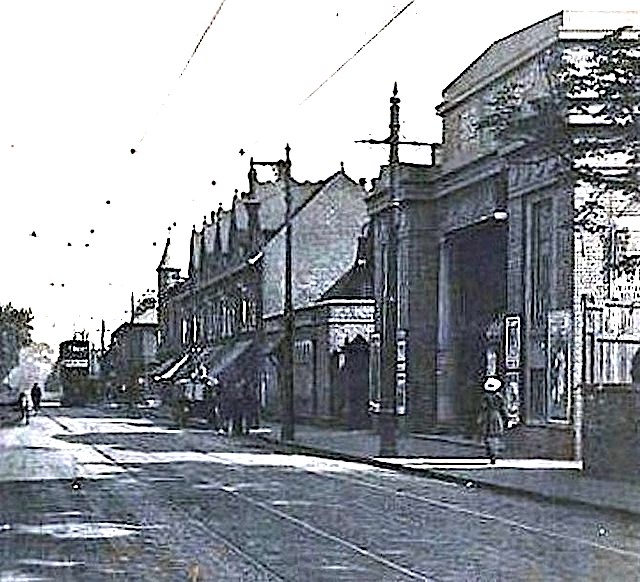 The Birchfield Cinema pre-WW2 on the right 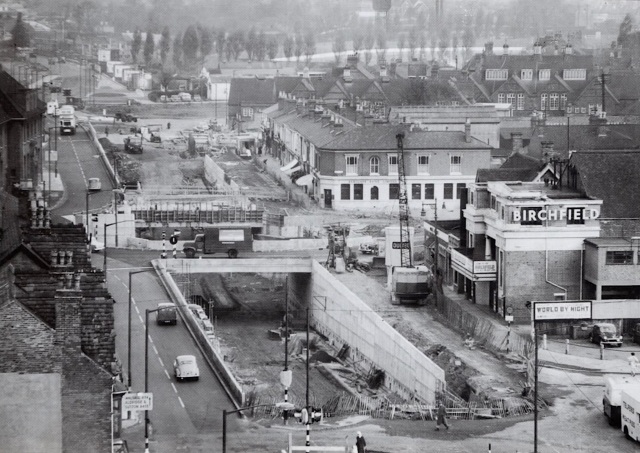 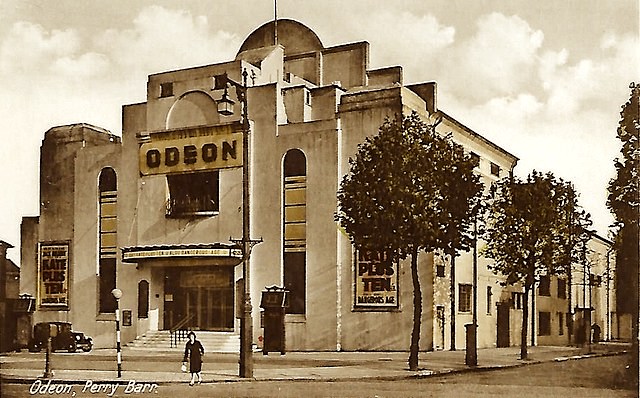 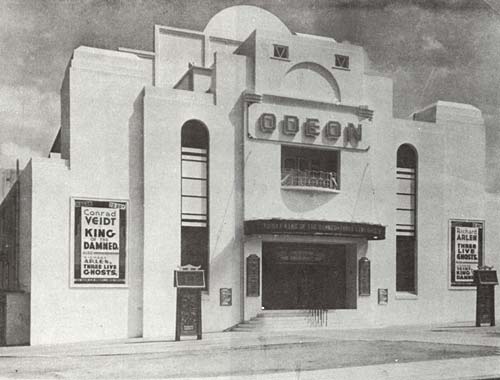 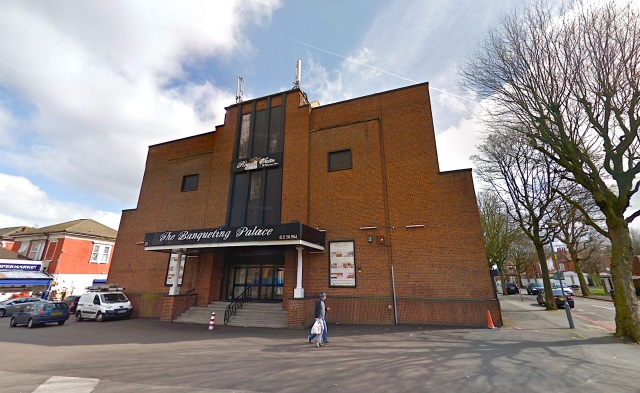 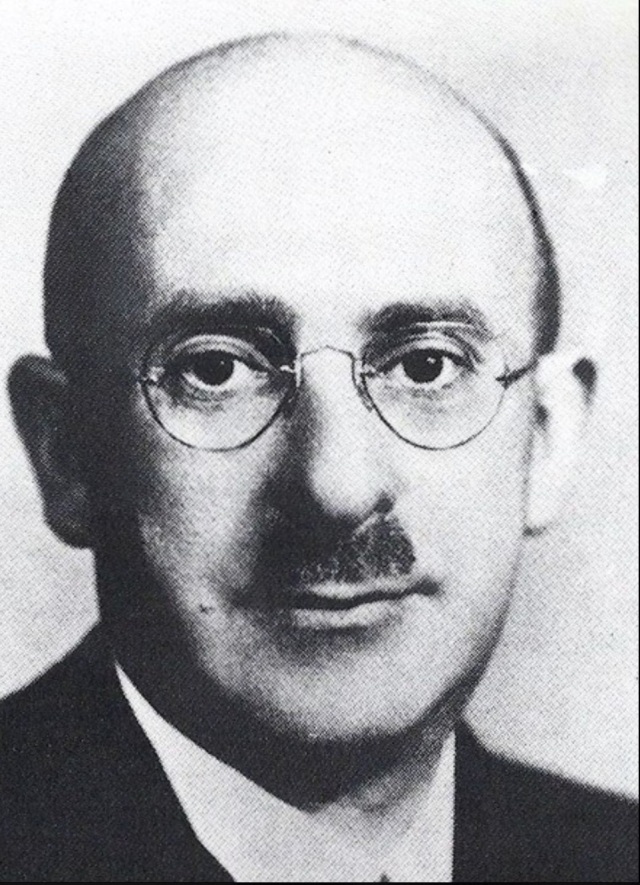 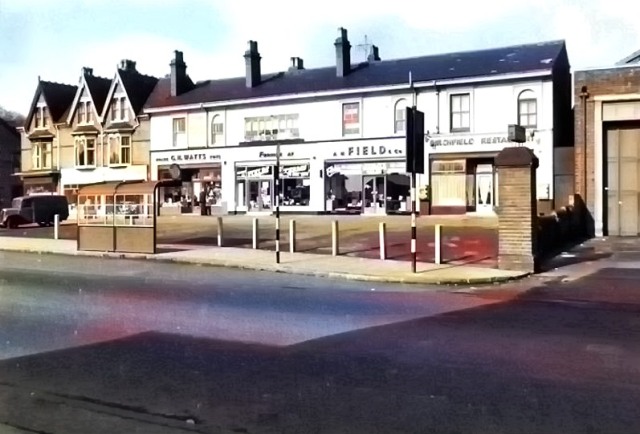 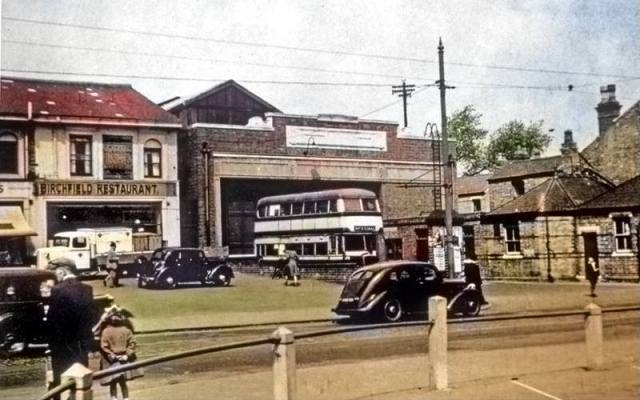 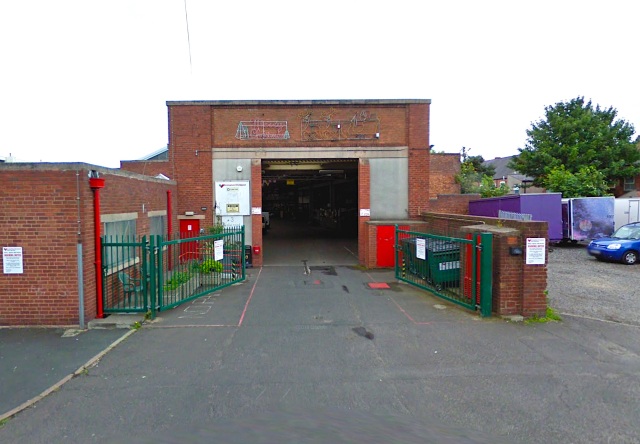 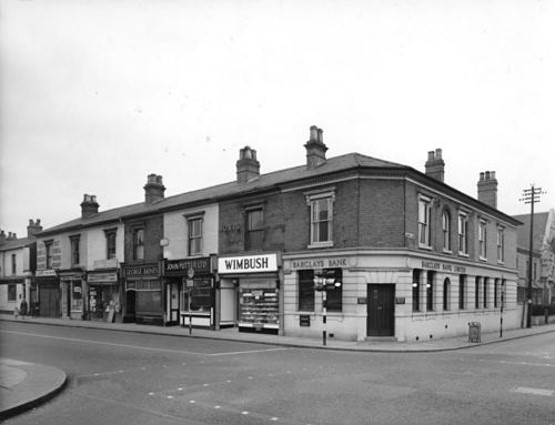 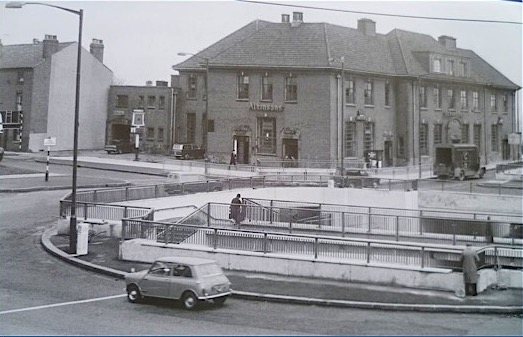 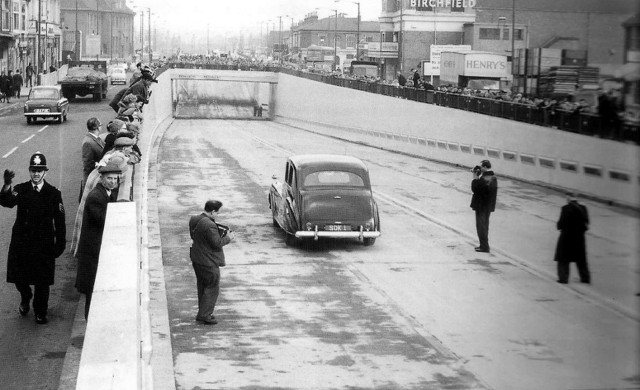 Perry Barr Birchfield Underpass in 1962 when it was opened

Birchfield Road underpass from the south – May 2016 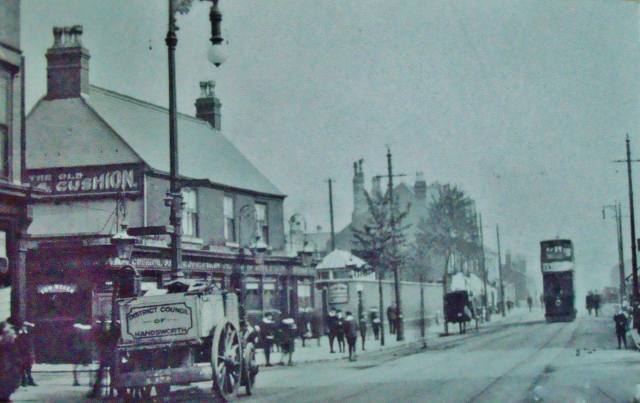 Crown and Cushion Inn (the original) in Birchfield Road – c1910 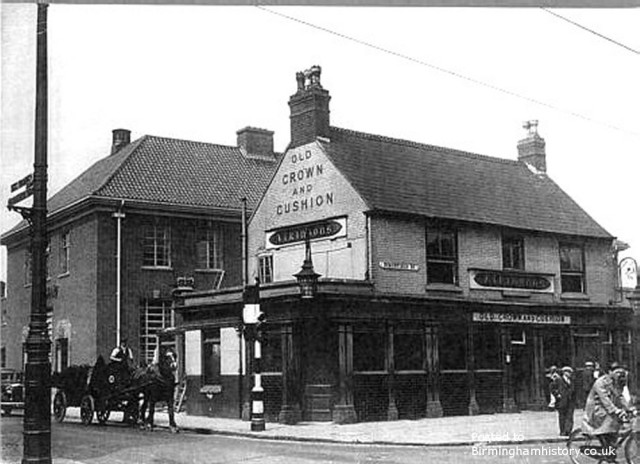 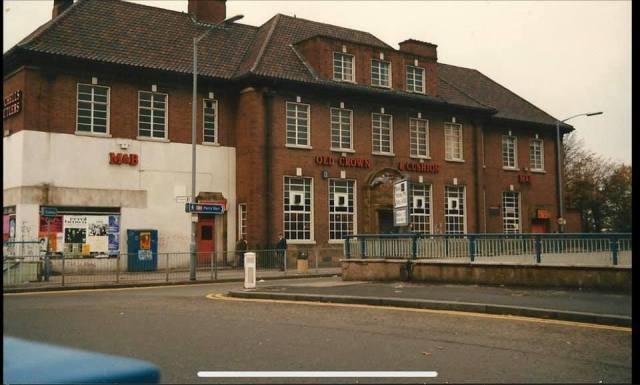 Crown & Cushion (the third) in the1980s when it had that name 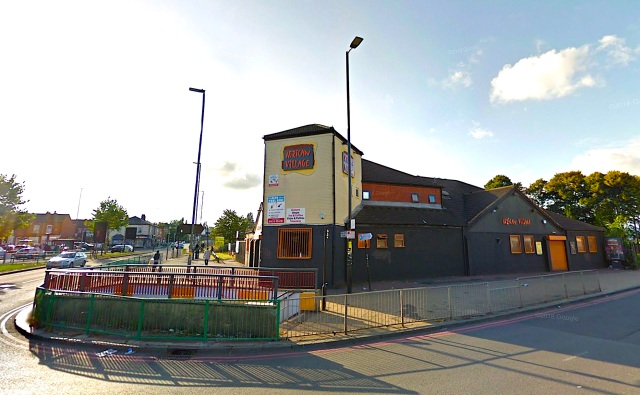 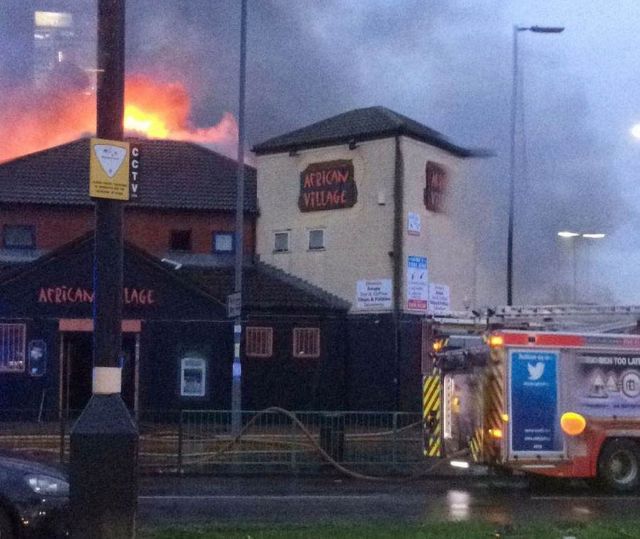 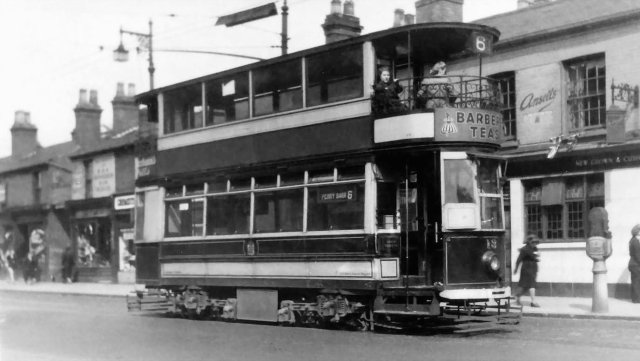 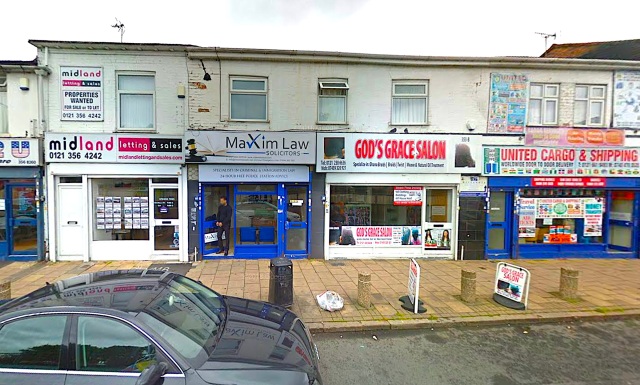 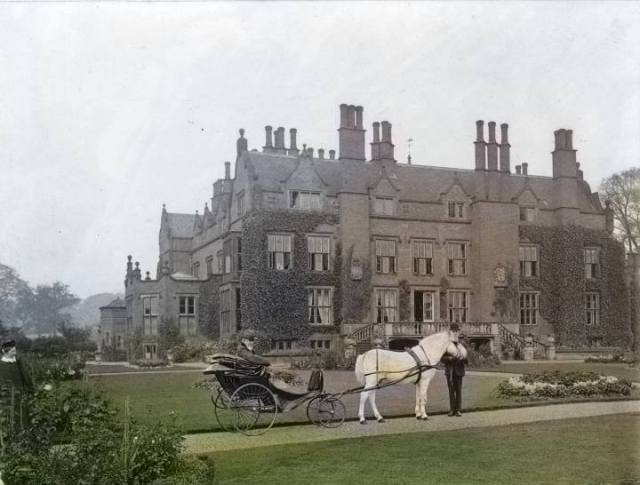 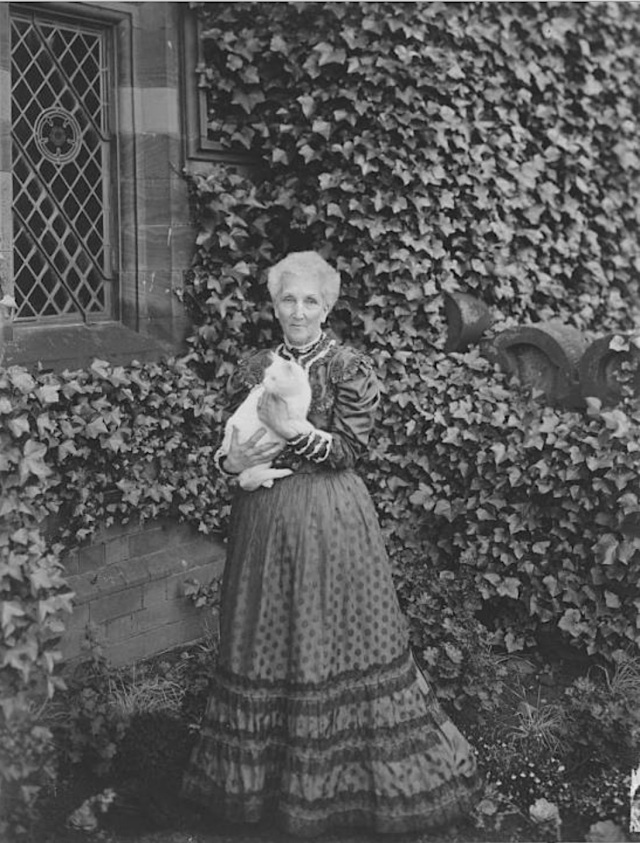 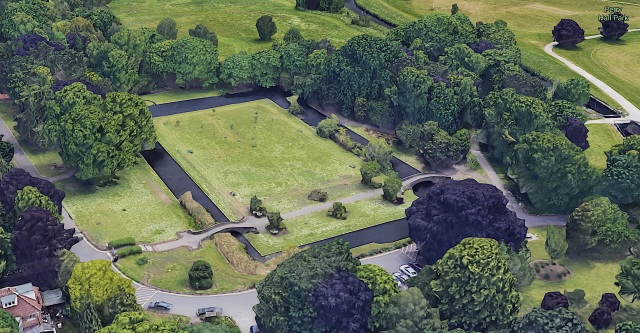