As we travel along this short stretch of Yardley Wood Road, on our right we may catch sight of what is called Moseley New Pool. This was created about 250 years ago by constructing a dam across a small stream to create a fish pond. It was called the “New” Pool to distinguish it from other pools on Coldbath Brook on the edge of the golf course that regulated the flow to Sarehole Mill. We now take a right turn into Swanshurst Lane and in the area to the left behind the houses is where the brook runs. This is where the sandpits called Moseley Bog are. Several years ago, this area was rescued from development by botanist David Bellamy because of its rich flora. The Bog has been declared a Site of Special Scientific Interest.

On our right as we pass the end of the park is a row of semi-detached houses. It was here in the middle of the 16th century that Swanshurst Farm House was built. It stood here for over 400 years until it was demolished during the Great War.

Also, on the right at the bottom of the hill is Bibsworth Avenue – this is on the site of Sarehole Farm where Matthew Boulton’s father lived. He’d had taken over the lease of Sarehole Mill in 1755 where the Boultons rolled sheet metal.

Then just beyond the site of Sarehole Farm on Wake Green Road is a row of 17 prefabs which are still standing – 16 of these are listed and work is now taking place to secure their future as the largest remaining group of 1940s prefabs as they originally looked from over 60 years ago.

Now we’ll turn our attention to a young man the we met previously on our tour and at the age of 19 he lived in Ladywood within sight of what was to become his “Two Towers”. As a child he lived near to where we are now in Wake Green Road.

About 200 yards to the left at the roundabout at the bottom of Swanshurst Lane is no 264 where JRR Tolkein lived as a child. The area inspired Tolkien, the “Bog” was his “Middle Earth” and Sarehole Mill across the road was featured in his Lord of the Rings volumes.

John Ronald Reuel Tolkein spent many of his formative years in Birmingham. He was born in South Africa and whilst visiting Birmingham at the age of three with his mother his father died. The family did not return but lived at various addresses in Kings Heath, Sarehole and Ladywood. He attended the Oratory in Edgbaston and King Edward’s School before going to Oxford.

One of Tolkein’s well known quotes was: “Not all those who wander are lost” – A fitting comment on those who go around The Outer Circle.

At the end of our tour we might like to reflect on the fact the bus we used on 11-11-11 had about 50 people on board and the 47 buses that run the Outer Circle route nowadays carry as many as 50 thousand passengers a day.

This is the final part of our tour. If you want to read the whole series they can be found at https://outercirclebus.com/then-now-on-the-outer-circle/

There is also a version that would be worth following if you plan to take your own “Guided Tour” of the Outer Circle at https://outercirclebus.com/the-tour/ 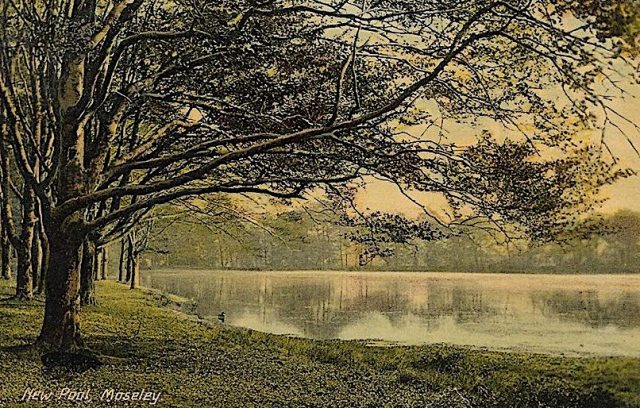 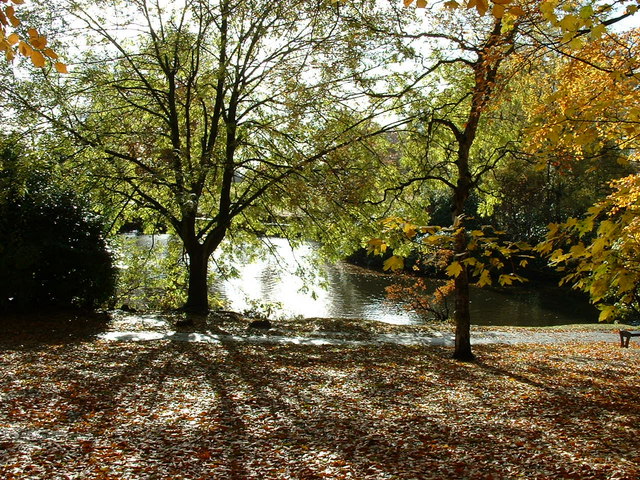 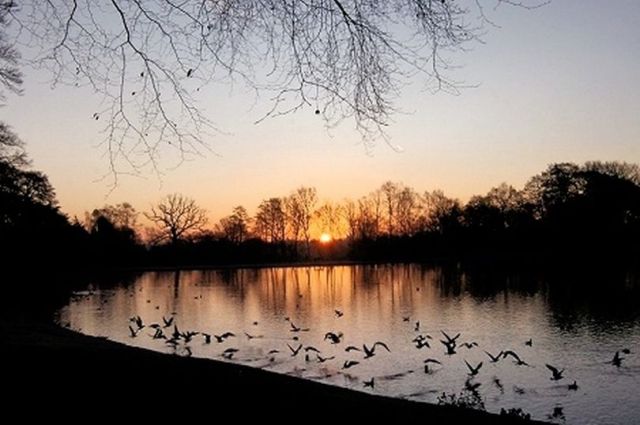 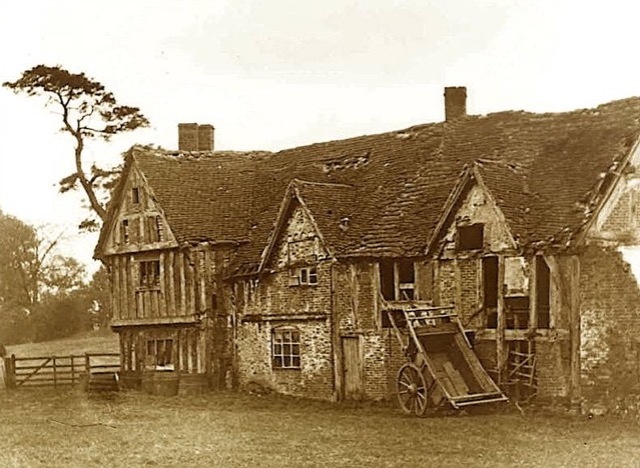 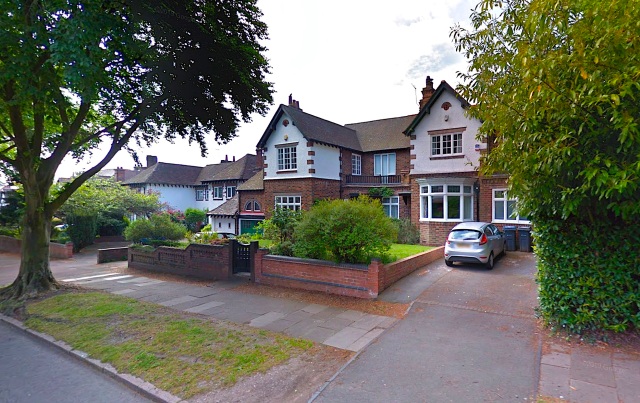 Gracewell Cottages on Wake Green Road in Moseley, 1905 – JRR Tolkein’s home when he lived in Sarehole 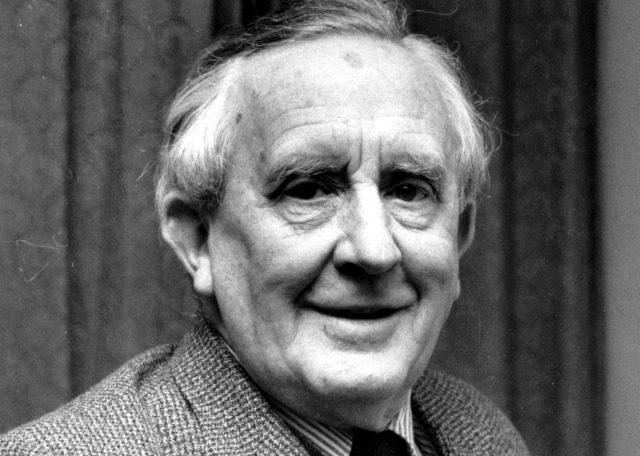 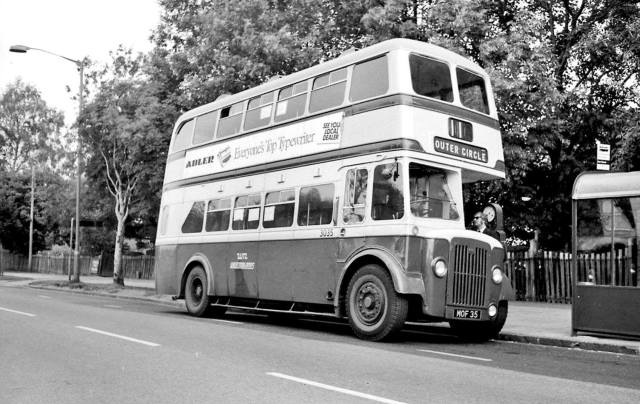 “You wait ages for a bus at Sarehole Mill, then six turn up all at once!”