THEN & NOW on the Outer Circle – stage 3

At the top of the hill in Cole Bank Road we reach Southam Road, and off to the left about 200 yards away is no 41. This is the house where the comedian Tony Hancock was born and lived until he was about three years old. “Well, stone me!” Tony Hancock was famous on the radio (and TV) in the 1950s in his programme “Hancocks Half Hour” in which he starred along with Sid James.

Then we cross the railway line that connects Birmingham to Stratford-upon-Avon. It has been called The North Warwickshire Railway, as this was the name given to company that originally planned to build the line. Eventually the Great Western Railway took over the project as part of their plan to connect Birmingham to Cheltenham. The nearest station is Hall Green which is about 250 yards away to the north.

Roughly 5½ miles of the railway south of Stratford-upon-Avon has been closed and lifted as well as about 4½ between Honeybourne and Broadway. South of Broadway the railway is still there and run by the Gloucestershire & Warwickshire Steam Railway.

To bring railway preservation a little nearer home Vintage Trains, based at Tyseley Locomotive Works, run steam trains between Birmingham to Stratford-upon-Avon along here on Sundays during the summer months. 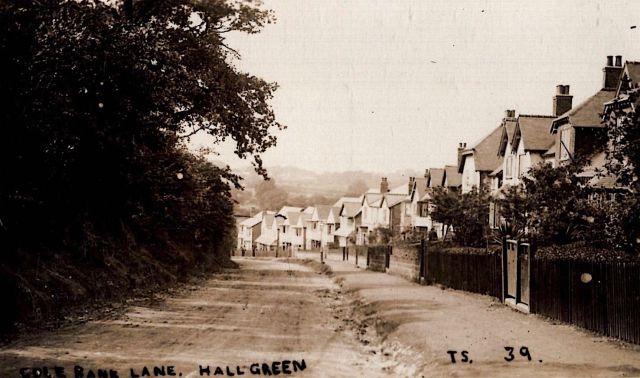 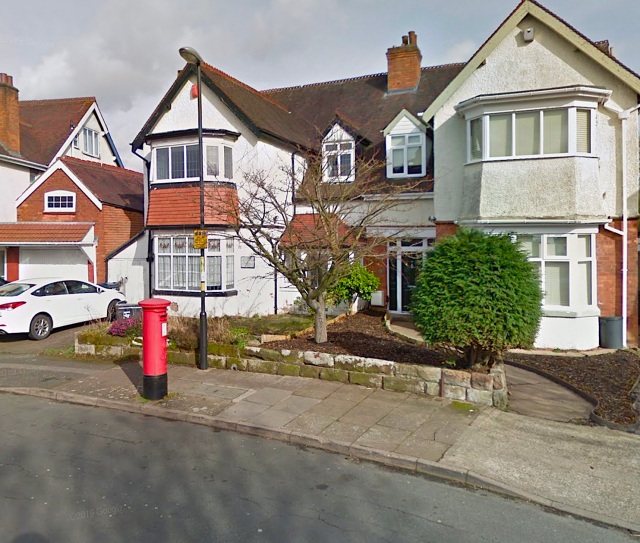 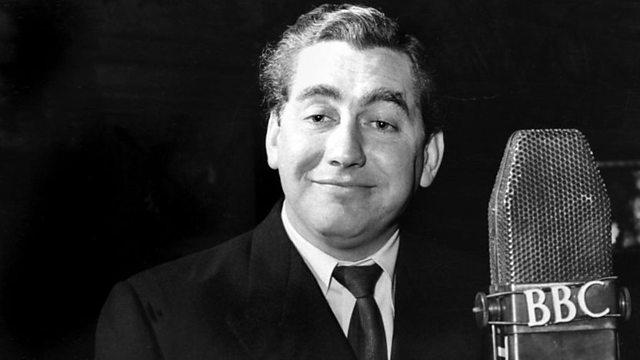 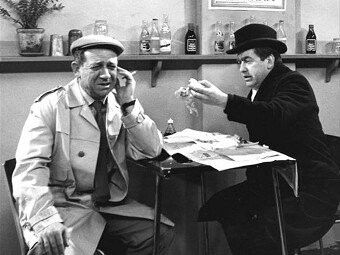 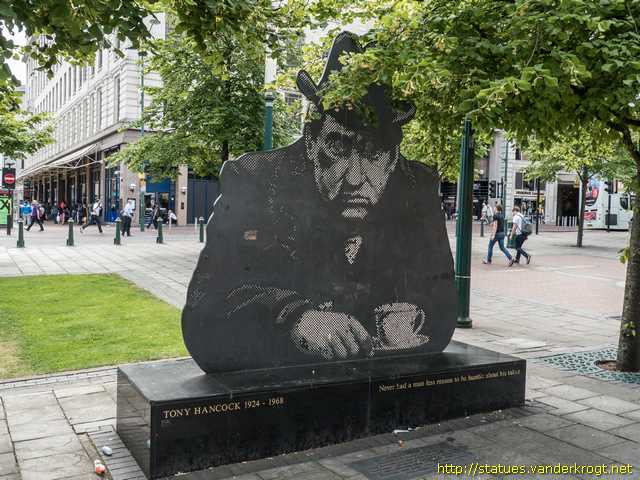 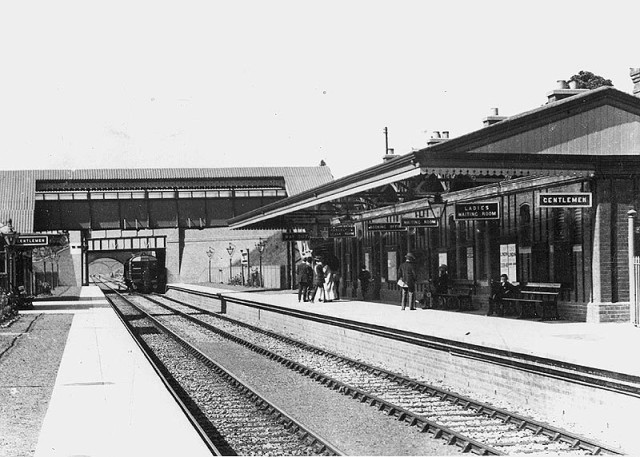 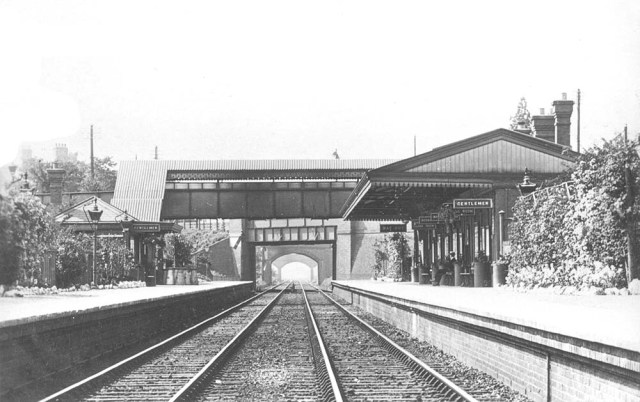 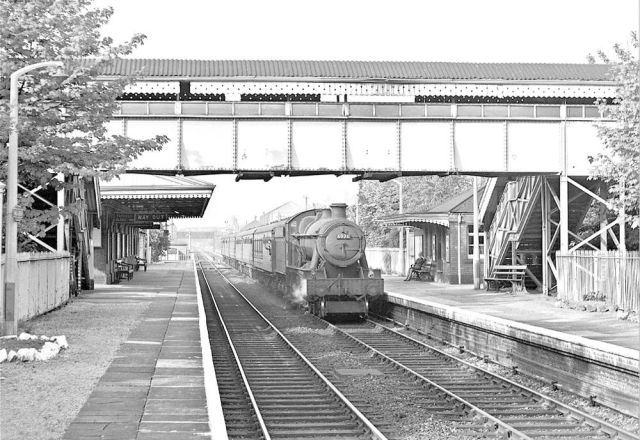 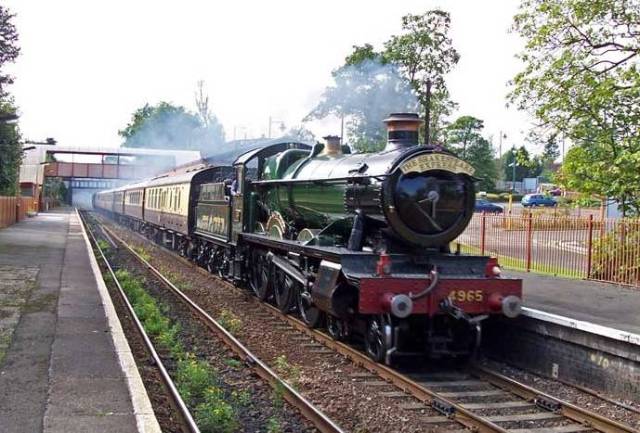 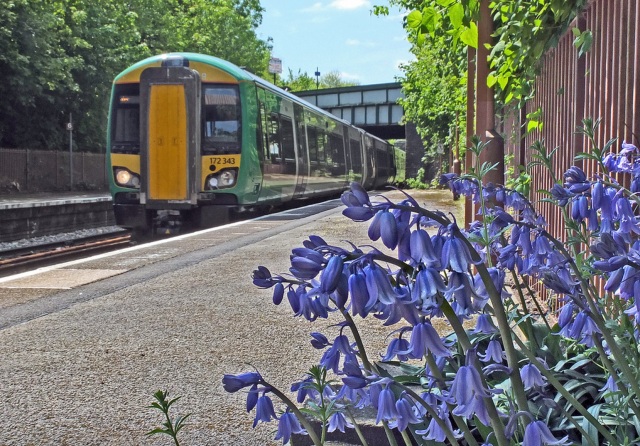