The bus now turns right out of City Road onto Sandon Road. The present 11 bus route now goes straight on beyond the city boundary to turn left into Bearwood Road for the benefit of passengers wishing to avail themselves of the wide array of shops there. Bearwood Road is in Smethwick – foreign territory, but originally the Outer Circle bus would have turned left down Barnsley Road, to avoid straying into Smethwick.

If we had gone down Barnsley Road and turned right onto Hagley Road we would have been above Chad Brook.

The brook gave its name to the famous Chad Valley range of toys & games. The company moved to Harborne about 120 years ago and was one of the UK’s leading toymakers, but the factory was closed a hundred years later.

You might like to know that the radio broadcaster Kenneth Horne who fronted the popular radio programme “Round the Horne” was Chairman and Managing Director of the company in the 1950s.

Nowadays the Outer Circle meets up with the original route at the junction of Hagley Road & Lordswood Road alongside the Kings Head pub.

Outside the Kings Head we would, at one time, have seen a clock standing in front of it. This is one of Birmingham’s famous “Chamberlain Clocks” erected in 1905 at a time when many working people couldn’t afford a watch. A couple of years ago, I found that there had been a right hoo-har going on because the “Kings Head Clock” which stood here until 1971 when the road was widened has been relocated. After refurbishment the council have arranged for it to be sited on the diagonally opposite corner of the road junction – which is in SANDWELL!!!! 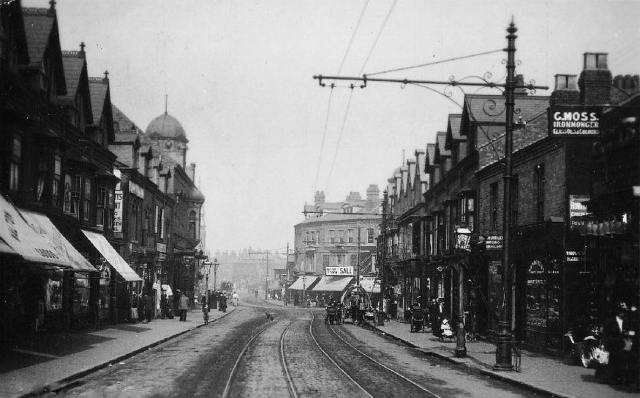 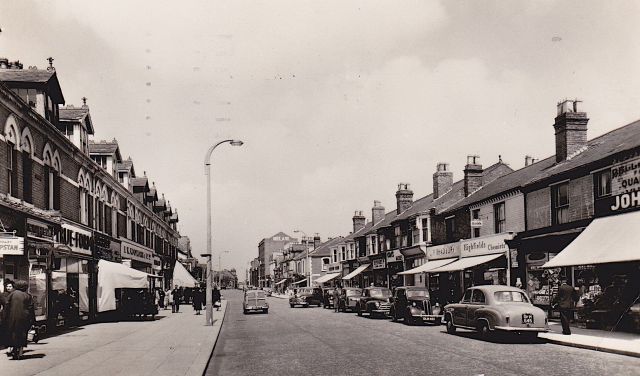 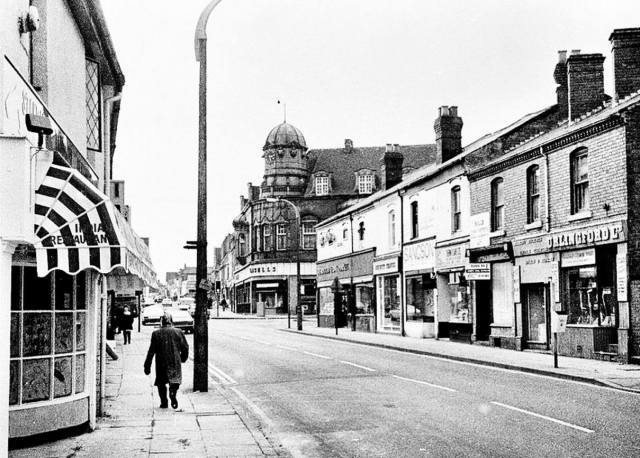 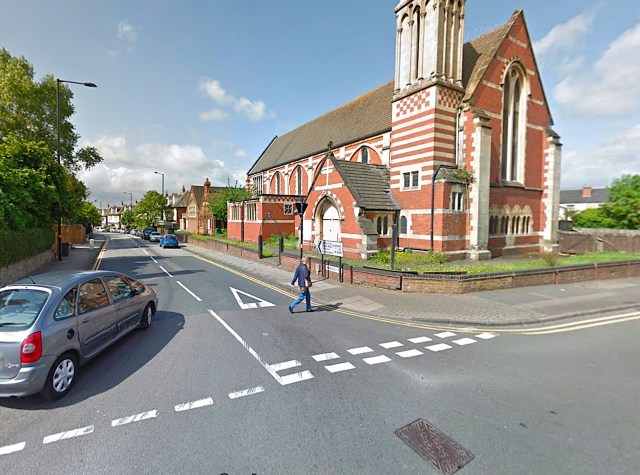 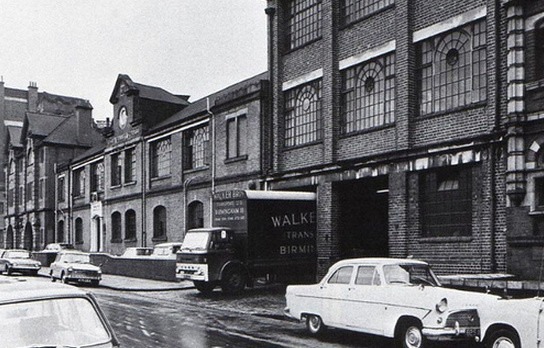 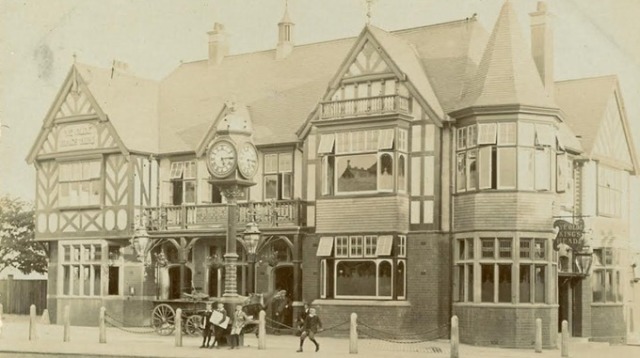 Kings Head – without he clock 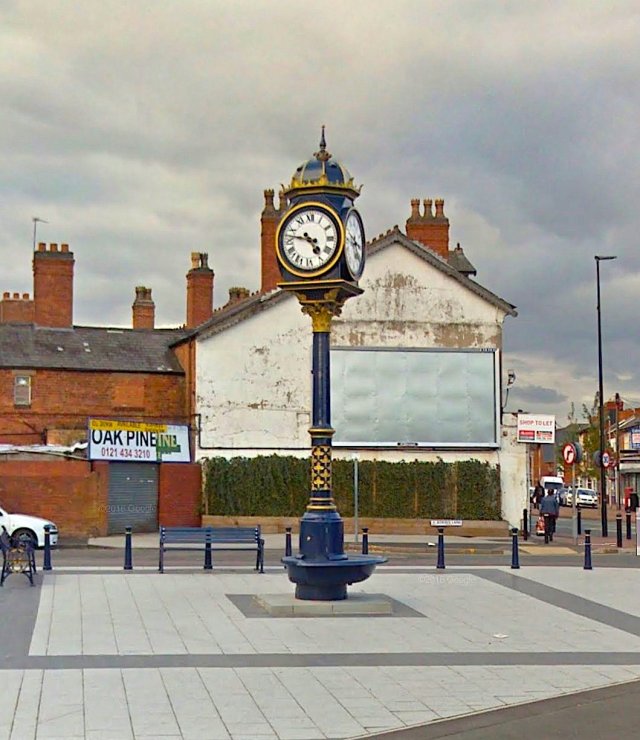